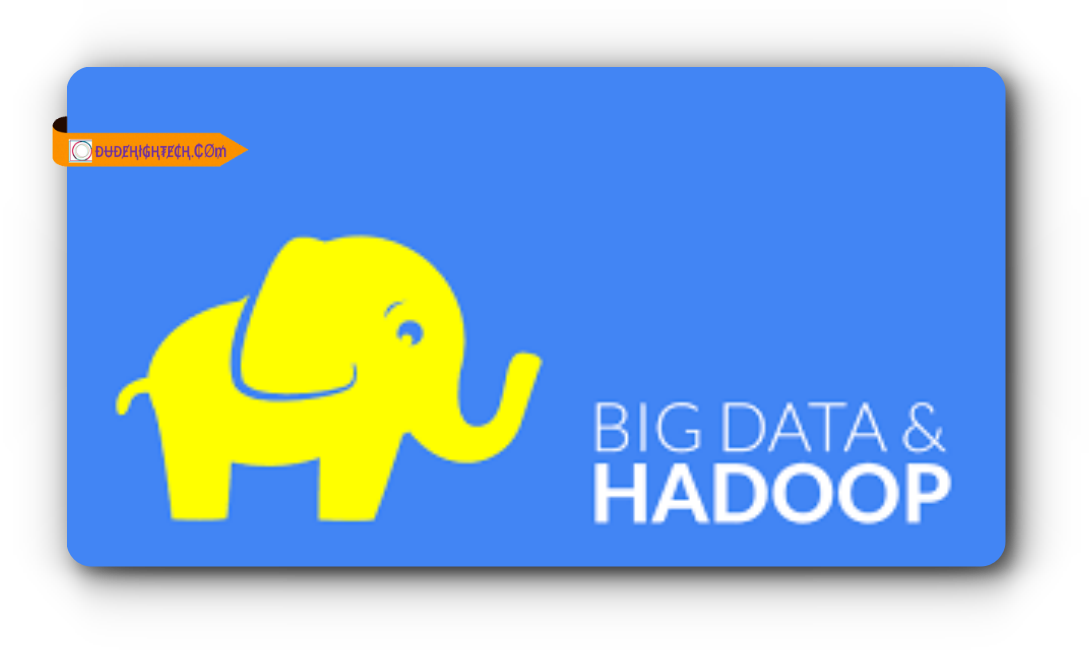 If you’re trying to process a massive amount of data, you can’t do it with just any old technology. In fact, it’s likely that your old technology isn’t even capable of handling such massive amounts of information. This is why so many organizations are turning to Apache Hadoop – a framework designed specifically for storing and managing huge amounts of data. And if you haven’t made it a part of your organization yet, there are five good reasons why you should make it happen now. Here’s why… 1. It’s easy to set up

Hadoop is one of those rare technologies that actually lives up to its hype in terms of ease-of-use. Even if you’ve never had experience working with large sets of data before, it will only take you a few hours to get started on Hadoop because most of its services are preconfigured. The entire platform was built from scratch in Java (and has since been ported over to C++), which means that programmers who know Java can get started immediately without having to learn another language or rewrite their existing code. As long as you have some basic knowledge about how databases work, then setting up a Hadoop cluster shouldn’t be too much trouble at all.2.

Hadoop clusters are able to process large amounts of information in parallel, and they’re able to process it faster because they have multiple compute resources that can work on an issue simultaneously. Hadoop clusters are also scalable: adding new nodes makes a cluster more powerful and allows it to process larger amounts of information. This scalability isn’t true with other types of big data processing frameworks—adding more nodes doesn’t typically make a SQL server any better at storing or distributing files. That’s one reason why companies like Facebook and Yahoo use Hadoop for their massive Big Data sets; but it’s also why startups like Airbnb, Dropbox, Twitter, Pinterest, The New York Times and Walmart use it as well.

The distributed nature of Hadoop provides high availability and low downtime which are critical factors in deciding whether a solution will be suitable. Availability is typically achieved by replicating nodes within a cluster, or running multiple clusters. Similarly, failure of any single component can be handled by existing redundancy features built into other core components such as HDFS (Hadoop Distributed File System). Due to these features, downtime and lost data due to hardware failures is extremely rare.

First, let’s talk about cost. As noted above, one of Hadoop’s best features is that it allows you to process and store Big Data in a highly cost-effective manner. This is mainly due to two factors: Scale: With a cluster of servers (and more than one commodity OS), you can get a ton of power in an inexpensive package, giving you plenty of bang for your buck. The ability to grow as needed: While Hadoop clusters are best suited for working with large amounts of data, they can easily be scaled down or expanded upon as needed.

Apache Hadoop is a mature and proven project that has been implemented by many organizations of various sizes. It is a framework that supports both batch-mode and real-time, streaming data processing. Hadoop uses parallel, distributed processing on commodity hardware instead of multiple high-end servers. This allows a company to use less specialized software engineers who can perform all types of analysis rather than hire specific specialists such as ETL developers. Hadoop’s architecture also makes it easier to scale up or down in response to changing business needs.

The technological landscape has changed immensely in recent years. Where large corporations used to buy their hardware and software, they now lease it through service level agreements (SLAs). This means that large companies are not forced to buy expensive infrastructure; they can simply pay as they go. You might be wondering how a small startup would benefit from such a model. The answer is simple: it saves you money. This is why you should consider using Hadoop. If you use Hadoop, you will only need three things: computing power, storage space and employees with programming knowledge.