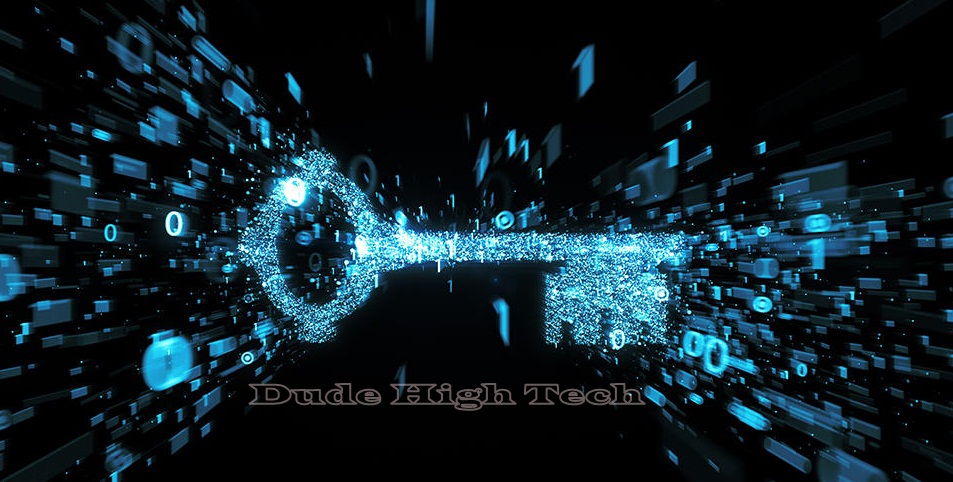 The S&P 500 is made up of the largest companies in the U.S., but what exactly makes up the index? Companies like Amazon, Facebook, and Apple are household names, but there are some lesser-known names in the S&P 500 that you might not recognize at first glance. With that said, here are seven large caps that make up the S&P 500, along with their ticker symbols and brief descriptions of what they do. 7 Large Caps that Make up the S&P 500

1) Coca-Cola
In 2016, Coca-Cola (KO) had more than $30 billion in sales and $9.5 billion in profits. Today, KO is a global conglomerate with non-alcoholic beverages (including its namesake brand), Fanta and Sprite, vitaminwater and Glacéau Smartwater brands, as well as Odwalla juices. KO was founded by Atlanta pharmacist John Pemberton in 1886.

2) Johnson & Johnson
This well-established company is engaged in health care and medical research, with a focus on pharmaceuticals, medical devices, diagnostics and consumer products. With headquarters in New Jersey, Johnson & Johnson (NYSE: JNJ) has been serving customers around the world for more than 130 years. The company employs approximately 123,000 people worldwide.

3) Procter & Gamble
Founded in 1837, P&G is one of America’s oldest continuously operating businesses. Among other things, it’s responsible for products like Old Spice and Tide detergent, Crest toothpaste, and a range of Duracell batteries. What’s more, P&G also has high market share in many developing markets like India, making it a great investment for dividend investors.

4) Microsoft
What’s in a name? In Microsoft’s case, it turns out there’s a big chunk of investors’ money. At $27.8 billion, Microsoft is one of only seven companies whose stocks make up more than 1% of total value in America’s most important stock index, Standard & Poor’s 500.

5) General Electric
General Electric (GE) is a multinational conglomerate and one of America’s leading companies. One of its most profitable lines of business comes from financial services, which provide credit cards and other financing products to businesses across America. The company’s headquarters are in Boston.

6) Exxon Mobil
The company is a major integrated oil and gas company, specializing in exploration and production of crude oil and natural gas. The company is currently making huge waves in its efforts to expand into new reserves. It’s also one of a few companies outside of Berkshire Hathaway to be considered as too big to fail by government officials. Chevron: Another major player in energy, Chevron specializes in finding and extracting oil from various places around the world—particularly offshore wells.

7) Pfizer
Pfizer is an American pharmaceutical company founded in 1849 by Charles Pfizer and Charles Erhart in New York City as a manufacturer of fine chemicals. It was renamed as Pfizer, Inc. in 1968 and became listed on the New York Stock Exchange two years later.