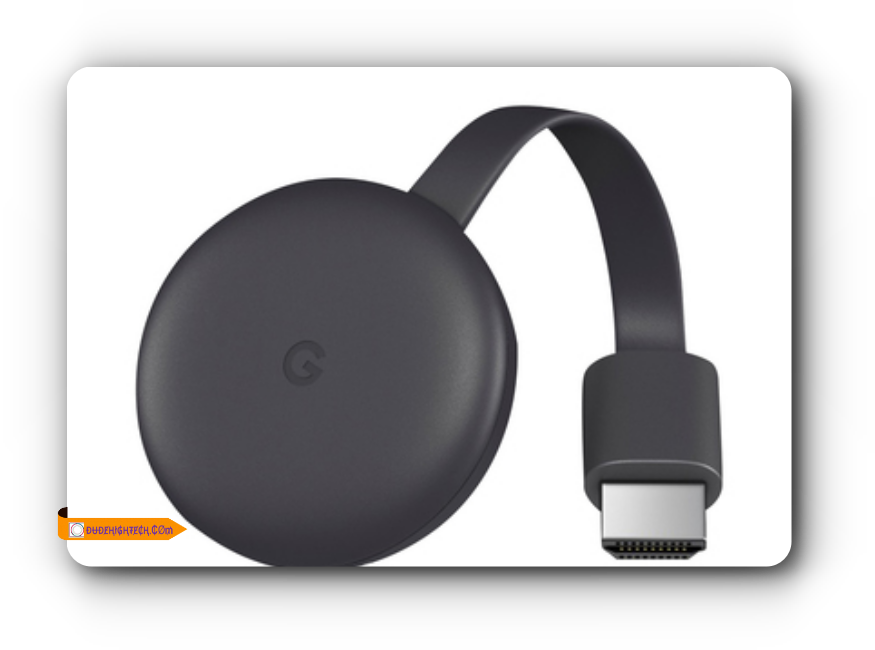 In case you have missed the hype around Google Chromecast, this nifty little device allows you to stream videos and music from your smartphone, tablet or laptop to your TV wirelessly. Best of all, it allows you to seamlessly switch between multiple devices, meaning that once you start watching something on your laptop, you can pick up where you left off on your smartphone when you go out. Sounds impressive? Here are some lesser known features of Google Chromecast that will blow your mind! 9 Mind-Blowing Things You Didn’t Know About Google Chromecast

1) The Chromecast can stream your desktop, too

One of Chromecast’s major strengths is that it lets you stream video from your phone or computer onto your TV. To do so, open up a tab for whatever video you want to watch—whether it’s on Netflix or Amazon Prime Video or YouTube—and use Chrome’s Cast feature to send that tab to your TV screen. If you have a few different tabs open, Cast will helpfully cycle through them all in turn. It’s pretty darn impressive.

With an Android device and Google Chrome, you can cast anything to your TV—from maps to email. Follow these steps to get started: 1) Download and install a screencasting app called Google Cast from either Apple’s App Store or from Google Play. 2) Open up Chrome on your computer and select Cast… at the top of your browser window.

In order to get your Chromecast to communicate with your Wi-Fi router, it sometimes needs a little encouragement. If you’ve installed and configured everything correctly but still can’t get a solid connection, try opening up your Wi-Fi settings on your Android device or computer and selecting 5GHz as opposed to 2.4GHz. The 5Ghz band typically has more bandwidth than 2.4Ghz, so it helps stream smoother video without lagging or stuttering.

If you’re using Chrome, there are a few really awesome features that are hidden. If you have Chrome version 56 or newer, type chrome://flags/#enable-native-video-playback into your browser address bar and then restart Chrome to enable native video playback.

See also  The Instagram Professional Dashboard for All Your Advanced Needs

Chromecast is a great way to transform your TV from dull to dazzling; you can use it for streaming (Netflix, Hulu, YouTube), video games, music and even mobile apps. The thing about mobile apps on Chromecast is that not all of them are made equal – some are better than others. Some developers have done a much better job of integrating with Chromecast.

6) Most Smart TVs don’t support casting at all

In order for your TV to have Chromecast built in, it will have to be a Chromecast compatible or Google Cast ready television. Here is a list of manufacturers who support casting on their televisions, but keep in mind that not every model within these companies works with casting.

7) Developers can make their own streaming services

While you can use your Chromecast to stream almost anything from your smartphone or computer, there are a few cool things you can do if you’re a developer. First, apps like Plex and Spotify (and others) have added support for streaming music directly from their app, but that’s only one of many possibilities. If you think it would be fun to develop your own way to stream content, check out our step-by-step guide here: Getting Started with Google Cast Development.

8) When the router goes out, so does the TV

Your TV and router will likely be in two different rooms of your house—and, if your router goes out, so does your TV. If you’re constantly losing connection, try moving them closer together. If that doesn’t work, try using a wired connection to make sure it isn’t just a flaky Wi-Fi connection. Once you figure out what’s going on, reset both devices by unplugging them for about 30 seconds each and then plugging them back in. Also check to see if your TV has a built-in Ethernet port or wireless adapter that can take over as an alternative method of connecting to the internet (in case Wi-Fi is spotty). The same setup can apply to other home theater equipment, like a Roku box or Apple TV.

For starters, you can use your voice to control what’s on your TV. Say Hey Google followed by an action for things like Okay Google, play Stranger Things from Netflix on my TV or Okay Google, skip forward two minutes. This allows you to avoid getting up and fumbling with a clicker or remote while still keeping you in front of your TV screen.