Blockchains 101: What Exactly is Blockchain? 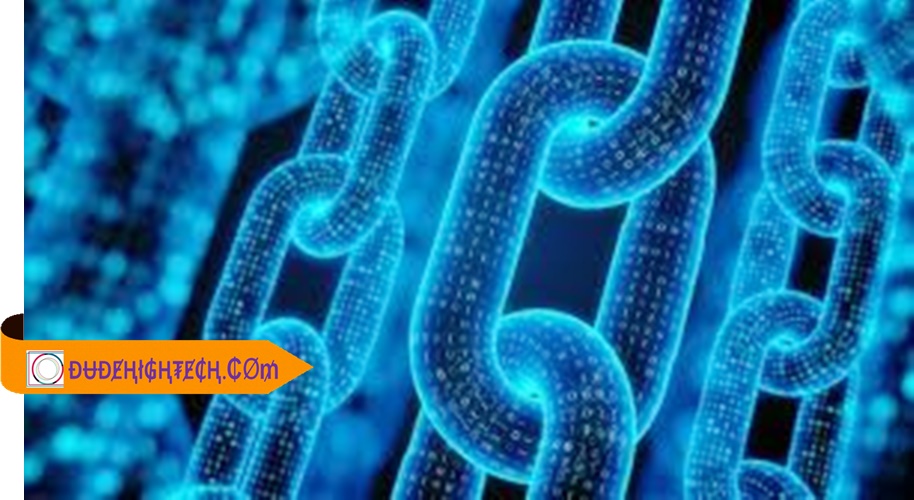 What Is Blockchain? If you’ve heard about blockchain technology but aren’t sure what it is, you’re not alone. Blockchain can be hard to understand at first — so let’s break it down into bite-sized pieces and start with the basics. The best way to do that? Through a visual representation! So grab your favorite snack, take a seat, and prepare to learn everything you need to know about this powerful technology! Blockchains 101: What Exactly is Blockchain?

The history of blockchains

The blockchain was first described in 1991 by Stuart Haber and W. Scott Stornetta, although it didn’t gain mainstream attention until Bitcoin’s mysterious creator Satoshi Nakamoto unleashed a white paper explaining how bitcoin would work. As that currency grew in popularity, interest in blockchains grew with it. In 2016, research and development company R3 raised $107 million to help commercialize its Distributed Ledger Technology (DLT) platform Corda. The following year, China-based tech conglomerate Bitmain led a Series B investment round for Circle Internet Financial worth $110 million. Other companies like Cambridge Associates have invested heavily in projects that aim to track carbon emissions with blockchain as well as create and manage smart contracts using distributed ledger technology.

Blockchains are decentralized, distributed ledgers. This means there isn’t a single owner who can edit or rewrite a transaction. Additionally, they’re transparent and tamper-proof. To change a block would require a hacker to destroy every computer that holds a copy of that ledger—not an easy feat! For example, cryptocurrency transactions are recorded on an encrypted ledger that keeps track of how much money each address has received and sent. But if someone were to gain access to the ledger, there’s no way they could make those transactions disappear or alter them in any way; they’d only be able to create new ones which would get stamped with exactly what everyone else knows: these transactions are valid.

See also  How to Recover Your Blocked WhatsApp Account

Blockchains are essentially just distributed ledgers. It’s where that simple idea gets complicated, because a distributed ledger is not necessarily a blockchain. Some experts say blockchains don’t even qualify as distributed ledgers unless they’re also immutable (i.e., there’s no way to change or tamper with records) and decentralized (i.e., no single person or group controls them). That combination of features—immutability and decentralization—is what makes blockchains powerful beyond just their use for currency. In fact, it’s those same two features that make cryptocurrencies like Bitcoin and Ethereum so revolutionary.

Overview of use cases for blockchain technology

The technology was conceptualized as a system for digital cash. Today, it’s being used to manage supply chains and financial ledgers, with additional uses being explored in everything from real estate transactions to identity management systems. It’s also not just a fad—the World Economic Forum predicts blockchain will create an impact of around $3.1 trillion by 2025. Expectations are high for blockchain, but it’s still very much in its infancy—with so many companies exploring and testing it now, we’re bound to see new and exciting applications arise in 2018.

Possibilities for the future

We’ve barely scratched the surface when it comes to blockchain. It’s already being used in a number of applications, but there’s still so much more it could do. For example, some companies are investigating its use as a tool for sending and receiving remittances overseas—something that would require banks and credit card processors today but could be done with blockchain. Others have proposed using a blockchain-like system to distribute welfare payments, voting ballots or medical records—things that would improve trust and transparency among government agencies, financial institutions and citizens at large. It will take time before we can see all of blockchain’s potential uses come to fruition; until then, though, learning about what blockchains do now will make you better prepared for whatever new opportunities arise.

Is blockchain same as Bitcoin?

While there are similarities between blockchain and Bitcoin, they are separate concepts. Blockchain was created to support cryptocurrencies—like Bitcoin—but it can be used for much more than just digital money. Today, we’re going to explain exactly what blockchain is, as well as how it works. Let’s get started!

What is blockchain & How does it work?

In order to make money, Bitcoin must provide value to its users. So how does Bitcoin do that exactly? Well, when a user sends some Bitcoins to another user on a public ledger like blockchain, miners can verify that transaction and record it in a group called blocks. In return for doing that work which validates new transactions and adds them to blockchain ledger (and also generates new bitcoins), miners are rewarded with newly created bitcoins.

A blockchain is a list of records, called blocks, which are linked using cryptography. It’s also decentralized and distributed – as opposed to existing in one place or on a single server – making it practically impossible to hack or tamper with once created. These are three core features of blockchains, which have brought them into prominence in recent years as they have become a hot topic within cybersecurity.

What is the main purpose of blockchain?

The main purpose of blockchain technology to provide a decentralized ledger for transactions. Basically, you can think of a blockchain as a giant distributed database (one that’s replicated across thousands of computers) for recording data. It’s being used to implement new ways of managing digital relationships and interactions, from contracts to votes. The real power of blockchains stems from their ability to record and manage not just financial transactions but virtually everything of value.

What is the biggest blockchain company?

Coinbase, a San Francisco-based cryptocurrency exchange that in December became one of only two companies given approval to list cryptocurrencies that trade on public stock exchanges. Coinbase holds more than 40 billion in digital currency and has attracted investment from some of Silicon Valley’s most high-profile venture capital firms. Source: CNBC report

Who invented blockchain? Blockchains 101: What Exactly is Blockchain?

Invented by an anonymous person or group of people under a pseudonym, Satoshi Nakamoto. As we speak, no one knows whether that individual is alive or dead, working on blockchain-related projects, or even how many people are part of his/her team. And if you’re trying to figure out who invented blockchain and when it was invented – good luck! The idea of cryptocurrencies has been around for decades and there have been several attempts to create them in one form or another.

Do all cryptocurrencies use blockchain?

Bitcoin’s blockchain protects every transaction with a record of when it occurred, how much was exchanged and both parties involved. So, how does Bitcoin make money from blockchain technology?

How does Bitcoin make money?

The way that Bitcoin makes money can be a little confusing. The point of Bitcoin isn’t to actually make money for people, it’s to give people more power over their own finances, and allow them to take more control of their wealth. There are ways that you can use Bitcoin to make a lot of money, but if you want to make money with cryptocurrency then it’s best not to think about it in those terms.