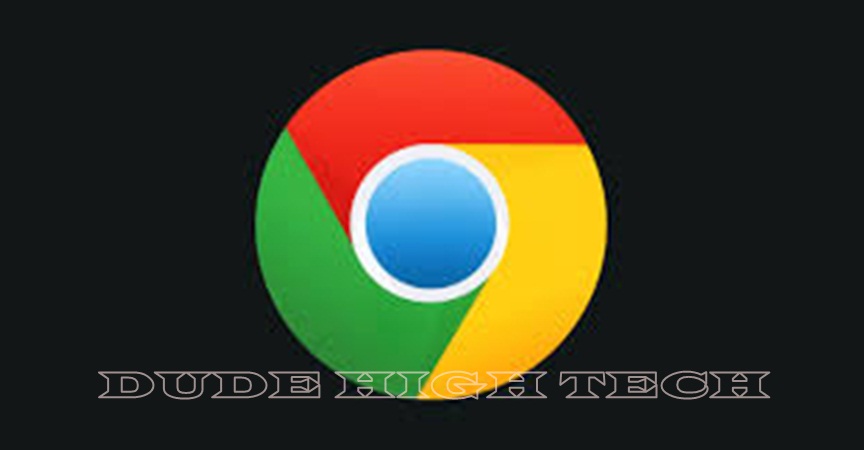 If you’re one of the millions of people who use Google Chrome, now’s the time to update your browser. As reported by cybersecurity firm Ensilo, there’s an active zero-day vulnerability that exploits how Chrome handles PDF files, which can be used to install malware on vulnerable systems. Anyone who hasn’t updated to the latest version of Chrome yet should do so as soon as possible — before they become the next victim of this exploit. Chrome users beware: Update your browser to patch active zero-day vulnerability

Patch Now Before It’s Too Late

If you’re a Chrome user, it’s time to update your browser. An active zero-day vulnerability has been discovered, and if left unpatched, could leave you open to attack. The vulnerability affects all versions of Google Chrome from version 42 onwards, which is currently at version 49. The issue affects the Blink rendering engine that powers the web browser, which is used by over 2 billion people on Windows, MacOS, Linux and Android operating systems. The flaw is related to how the Blink engine handles PDF files embedded in other documents.

What is a Zero Day Vulnerability?

A zero day vulnerability is a security flaw that is unknown to the software vendor. This type of flaw can be exploited by attackers to gain access to a system or data. The term zero day refers to the fact that the vendor has had zero days to patch the flaw. Zero day vulnerabilities are rare and difficult to identify, but in today’s threat landscape they are often used in high profile attacks. In order to protect Chrome users from this latest attack, Google was able to provide a fix within 48 hours – much faster than many companies typically react when confronted with these types of vulnerabilities.

How Did The Zero Day Hack Happen?

The Zero Day hack affected Chrome users who had not updated their browsers to the latest version. The hackers were able to exploit a flaw in the older versions of the browser, which allowed them to gain access to the user’s data. A hacker can steal a user’s personal information, such as passwords and usernames for social media sites and online banking services. The attackers could also install malware on the user’s computer, or use it as part of a larger botnet for other malicious purposes.

The latest Chrome update addresses a serious security flaw that could allow attackers to take control of your computer. The bug is known as a zero-day because it was discovered and exploited before Google had a chance to patch it. Once the fix was implemented, the exploit no longer worked. If you’re on an affected device, we recommend updating immediately by going to Settings > About Chrome > Check for Updates.

If you’re a Chrome user, make sure you update your browser to the latest version (66.0.3359.181). This will patch the active zero-day vulnerability that’s been exploited in the wild. Google is aware of reports that an exploit for CVE-2018-8174 exists in the wild. The attack is a remote code execution exploit that can lead to arbitrary code execution. So far, there have been no reports of this exploit being used in the wild against Chrome users.

If you’re using Chrome as your web browser, you should update to the latest version immediately. A serious security flaw has been discovered that could allow hackers to take control of your computer. To combat this threat, Google has released a new update for Chrome – currently in beta – which will be rolled out gradually over the next few days.

To avoid being hacked and losing your data, make sure you’re running the most up-to-date version of Google’s popular web browser.

Google To Roll Out Fix Within 72 Hours!

If you’re a Chrome user, be sure to update your browser as soon as possible. Google has announced that they will be rolling out a fix within the next 72 hours to patch an active zero-day vulnerability. To make matters worse, attackers are exploiting this bug on popular websites like Twitter and Yahoo Mail. Users of Chrome should update their browsers as soon as possible for their own safety and security.

Additional Actions You Can Take

If you’re a Chrome user, it’s important to update your browser as soon as possible to patch the active zero-day vulnerability. In addition, you can take the following steps to protect yourself from this vulnerability if you use other browsers or devices. • Make sure your software is up to date. • Stay vigilant and monitor for any potential suspicious activity (such as files being downloaded without your knowledge). • Use two-factor authentication for added protection when signing in on public networks. • Consider using VPNs to keep hackers out of your system even when you are on public networks.

What was the Vulnerability?

A zero-day vulnerability is a security flaw that is unknown to the software vendor. This particular one was discovered by Google Project Zero researcher Tavis Ormandy and affects all versions of the Chrome browser. According to Ormandy, the bug can be exploited for remote code execution in fully patched Windows 10. In other words, if you’re using Chrome on Windows 10, someone could theoretically take control of your computer just by getting you to visit a malicious website.

What is an 0 day attack?

A zero-day attack is a type of cyberattack that occurs on the same day that a new software vulnerability is discovered. Attackers exploit these vulnerabilities before they can be patched, leaving victims vulnerable to attack. Zero-day attacks can be used to deliver malware, steal data, or gain access to sensitive systems. These attacks are notoriously difficult to defend against, which is why it’s important to keep your software up-to-date.

See also  If You Haven't Been to the Dark Web This Is Your Chance!

How does it affect me?

If you’re a Chrome user, it’s time to update your browser. A new zero-day vulnerability has been discovered, and it’s being actively exploited. The flaw is related to the handling of JavaScript objects; this could allow attackers to execute arbitrary code on computers running Chrome. The only defense against this is an updated version of the browser. So if you haven’t already done so, please update your Chrome browser now. Note that you can check for updates by opening the About Google Chrome page from the toolbar menu at the top right corner of any window in Google Chrome.

Why should I care about updates?

Updates usually contain security patches that close vulnerabilities in your software. Attackers can exploit these vulnerabilities to gain access to your device or data. In some cases, they can even take control of your device. That’s why it’s important to keep your software up to date. Google will release a patch for Chrome on Monday, December 9th to address the issue. For other browsers, we recommend you visit the vendor’s website for information about whether an update is available and how to install it. You should also make sure that you have installed updates for any apps you use frequently or consider essential.

How can I protect myself?

If you’re a Chrome user, it’s important to update your browser as soon as possible to protect yourself from an active zero-day vulnerability. Here’s how:

1. Open Chrome and click on the three dots in the upper right-hand corner.

2. Click Update Google Chrome. If you don’t see this option, it means you’re already on the latest version.

3. Click Relaunch. 4. To be extra safe, consider using incognito mode or guest browsing until all of your sensitive browsing is done for the day. 5. In order to stay up-to-date with security updates for your web browser, consider subscribing to our blog or following us on social media for future updates about emerging threats like this one!