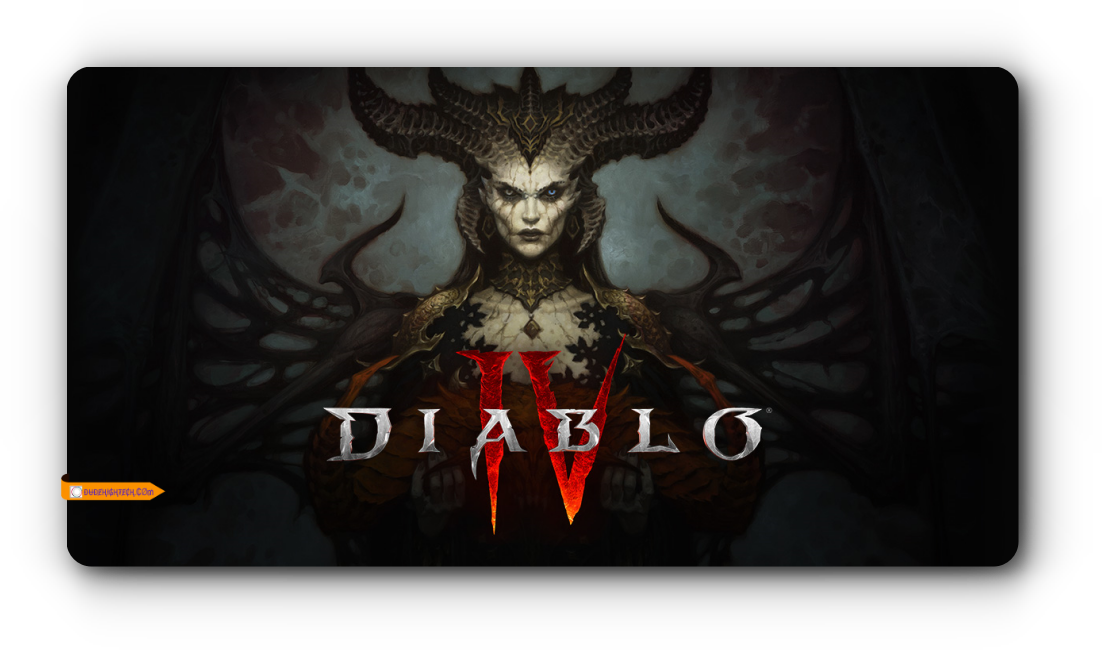 It has been a long time coming, but the wait is finally over. After years of rumors and speculation, Blizzard Entertainment has finally confirmed that Diablo 4 will officially arrive in June 2023. This highly anticipated action-RPG game is the latest installment in the beloved Diablo franchise and promises to deliver a thrilling adventure for all players. Whether you’re a returning fan or a new player, there’s plenty to look forward to with Diablo 4. Diablo 4: The Long-Awaited Return

It’s been a long time coming

For years, gamers have been eagerly anticipating the return of Diablo to the gaming world. After the highly successful Diablo 3 was released in 2012, fans of the franchise waited for a sequel, but for seven long years, their wishes went unanswered. Until now.

Today, Blizzard Entertainment finally announced that Diablo 4 is coming – and it’s arriving in June 2023! Fans of the franchise can look forward to a new game that builds upon the foundation of Diablo 3 while introducing exciting new features.

From what we know so far, Diablo 4 will take place in a sprawling open-world setting where players will have to battle the forces of hell. The game will also feature five different character classes and an in-depth character customization system. We can’t wait to see what other new features Blizzard has in store for us!

What we know so far

The news that Diablo 4 is finally coming has been long-awaited by fans of the series. Since the release of Diablo 3 in 2012, fans have been eagerly anticipating the next installment of the iconic franchise. Now, with the announcement that Diablo 4 will be arriving in June 2023, it seems as though the wait is almost over.

At BlizzConline 2021, Blizzard revealed several exciting details about the upcoming game. The first is that the story of Diablo 4 will pick up after the events of Diablo 3 and the expansion, Reaper of Souls. This means players will be able to continue exploring Sanctuary, the game’s setting, as well as all its various characters and monsters.

Blizzard also revealed that Diablo 4 will feature a shared open world which will allow players to team up and explore together. This is a stark departure from the isolated single-player experience of Diablo 3 and its expansion, Reaper of Souls. Players will also be able to join with friends and complete dungeons and raids together, or compete against each other in PvP battles.

Players can also expect a variety of classes to choose from when creating their character. The five playable classes that have been announced are: Barbarian, Sorceress, Druid, and Demon Hunter. Each class has its own unique abilities and playstyles that players can take advantage of in order to customize their character.

Finally, Blizzard has promised a robust endgame with Diablo 4. Players can expect a variety of activities such as challenging dungeons, weekly bounties, and even an improved loot system. As if that weren’t enough, the game will also feature seasons which will provide new challenges and rewards for players who are looking to further test their mettle.

See also  January 2023: How to beat Cliff in Pokemon GO

With the release of Diablo 4 drawing ever closer, fans are sure to be delighted with what Blizzard has in store for them. It looks like Sanctuary is set to become an even more dangerous and thrilling place to explore, full of fresh monsters, treasures, and secrets waiting to be discovered.

Diablo 4 is finally here! After years of waiting and speculation, the latest installment in the legendary Diablo series is set to arrive in June 2023. This game promises to deliver all of the action-packed thrills that fans have come to expect, plus some exciting new features that will bring the Diablo experience to the next level.

For starters, Diablo 4 will boast an impressive open world setting, allowing players to explore and adventure across a vast landscape filled with powerful enemies and mysterious secrets. You’ll also be able to customize your character with a variety of options, from weapons and armor to skill trees and special abilities.

On top of that, Blizzard has also added a number of new multiplayer modes to Diablo 4, including the much-anticipated cross-play between PC and consoles. This means you’ll be able to team up with friends on any platform for some intense co-op action. Plus, there will also be online PvP and raid battles to take part in for those who want to prove their mettle against other players.

Finally, Diablo 4 will feature a deep and immersive storyline that promises to be one of the most gripping in the franchise’s history. With dark and sinister forces at play and an entire universe of possibilities awaiting you, this game is sure to provide hours of thrilling gaming excitement.

So mark your calendars: June 2023 is the month when the long-awaited return of Diablo 4 will finally arrive!

What the fans are saying

Diablo 4 has been highly anticipated for years, and now the wait is finally over. Fans are overjoyed at the news that Diablo 4 will be released in June 2023, and many have already begun speculating about the upcoming game.

Some of the most common topics discussed are what kind of content will be included in Diablo 4, and what new features will it bring to the series? Players are also looking forward to the game’s visuals, with some expecting it to be a major improvement on previous entries in the series.

Fans are also eager to see how the story and narrative of Diablo 4 will differ from its predecessors. Many believe that this game could offer a darker, more sinister setting than we’ve seen before.

Overall, there’s a lot of excitement surrounding Diablo 4, and fans are eagerly awaiting its release. We can only hope that it lives up to their expectations.