Discovering the Purpose of AI 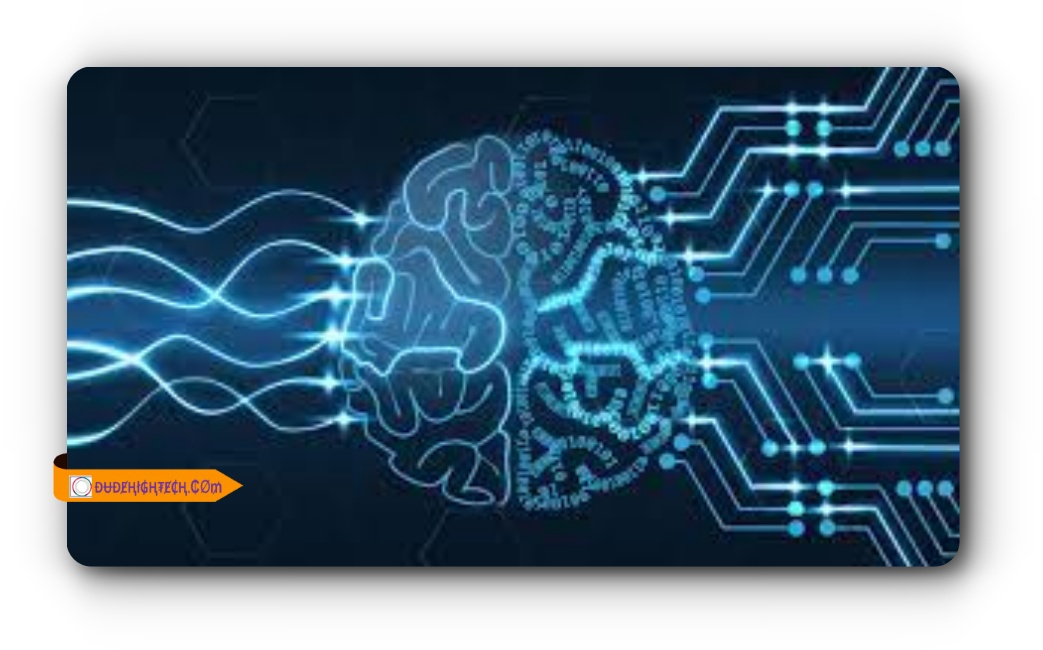 Artificial intelligence has been something of a science fiction trope for decades, and the term can encompass any number of things. From HAL 9000 to the Terminator to C-3PO, AI brings with it all sorts of questions about what we’re capable of and what role we play in its creation—but one thing it isn’t is omnipotent. The real question that should be at the forefront of everyone’s mind when talking about AI isn’t What are we going to do with it? but What is it going to do with us?… Discovering the Purpose of AI

Why do we need AI

The best way to answer why is to ask what for. Why do we need something? Why do we need a personal assistant? Answering that question requires going through another question: What problems will it solve and what value will it bring? Some researchers are focused on artificial intelligence because they’re trying to address larger issues such as cancer detection, climate change prediction, and world hunger. Others hope to develop better interfaces between humans and computers. The uses for artificial intelligence are many, including big data applications like machine learning, data analytics, statistics and pattern recognition. There are many different fields dedicated to developing AI that have overlapping purposes; medical artificial intelligence is used in hospitals around the world today.

Will we be replaced by machines and robots?

Machines can be a lot more efficient than humans at various tasks. While many people have an innate fear that machines will replace human jobs, we should also acknowledge that there are some things machines do much better than humans, freeing up time for us to do other useful things.

For example, self-driving cars might make traffic jams a thing of the past and computers might replace key aspects of accounting or financial planning. The best way to prepare for these possibilities is to learn about them and keep an open mind about what AI could mean for us in terms of both work and pleasure. We’re just now getting started with imagining what we could achieve when working with rather than against our artificial intelligence overlords.

See also  Preventative Measures Microsoft Takes to Keep You Safe- But Are They Enough?

The good side of machines

If you’re reading about artificial intelligence, it’s easy to be overwhelmed by all of its potential pitfalls. But most artificial intelligence is good for businesses and consumers alike. Most applications are benign, even helpful. It can mean more efficient production and better customer service through improved data collection, analysis and management—and that can only lead to good things. The same technologies being used to mine big data on customers can also be used to serve them better and automate many tasks they don’t enjoy or prefer not to do at all. That could free up time for human workers or free consumers from routine activities like sending in a request for a new password or scheduling their next doctor’s appointment.

Why is AI so important today?

The future for Artificial Intelligence (AI) is bright! But, it’s important to have a solid understanding of where it came from and why it has become so powerful today. In order to fully understand why AI is becoming so prominent, you need to take a brief look at history. It all started with Claude Shannon’s publication in 1948; A Mathematical Theory of Communication.

This paper outlined his groundbreaking work on communication theory and laid out early groundwork for applying computer science concepts to AI. Just four years later, Alan Turing published Computing Machinery and Intelligence, which set out some criteria that would be considered when trying to determine if an artificial system was as intelligent as humans are.

What was the original purpose of AI?

If you’re familiar with how artificial intelligence works, it probably won’t surprise you to learn that researchers who were developing early forms of AI never set out to create autonomous machines. They wanted tools—computer programs that could help solve complex problems. And these researchers succeeded! Deep learning (one type of machine learning) and other technologies are currently being used for tasks like predicting and preventing disease outbreaks, analyzing consumer data, improving transportation systems, and so much more. As these technologies continue to grow in complexity and power, they might eventually serve as advanced assistants in fields like medicine or law—or even as a kind of super computer which can use pre-programmed rules to make decisions on its own (in a good way). That would be really cool.

How can AI help the world?

Answers to these questions will vary greatly depending on who you ask, but there are a few things that we can almost all agree on: Using AI to solve human problems is a good thing. If it wasn’t, then why would so many people be spending so much time and effort working on it? But what kinds of problems can AI solve? And how should these problems be framed in order to maximize its impact? That’s what I wanted to find out when I started talking with researchers, entrepreneurs, and experts from across different disciplines about their work with artificial intelligence. Here’s what they had to say. [TO BE WRITTEN]

What is the benefit of AI?

The Internet of Things (IoT) is forecasted to account for 29 billion connected devices in 2020, resulting in an estimated 11.2 trillion gigabytes (GB) per year in data generated by IoT systems. Though businesses are rapidly adopting IoT technologies, many have yet to develop strategies for gathering actionable insights from large amounts of data. Artificial intelligence is already being used to sort through and make sense of vast amounts of raw data. In fact, Gartner predicts that by 2018 more than 25% of IoT deployments will include machine learning algorithms and cognitive capabilities built into their systems to handle higher-level decision making. Similar figures are predicted by IDC, which estimates that 60% percent will be using advanced analytics methods such as machine learning in just three years’ time.

See also  How to Add Your Zodiac Sign to Snapchat

Why is AI important to the future?

Perhaps it’s important to know that, historically, technology has never been created with a single purpose in mind. For example, when Henry Ford brought out his Model T automobile to market in 1908, he was clear about its one and only purpose: You can have it any color you want, as long as it’s black. The telephone was originally developed for voice communications—not video chatting with Grandma or playing Words With Friends. Yet decades later these functions emerged as some of its most popular uses. Similarly, when we get right down to brass tacks on artificial intelligence and machine learning—which is what AI is all about—there are many different applications for both technologies.

What can AI do right now?

AIs are already outperforming humans in certain areas, such as diagnosing diseases and driving cars. So you might be wondering: What will they be able to do a decade from now? In reality, there’s no way to know. However, we can speculate and make educated guesses. Based on trends in related fields (such as robotics) and published research in relevant journals, here are our best guesses for what AIs might be able to do by 2028.

How can AI help society?

Machines will never be able to think like humans, but that doesn’t mean they can’t help us with our everyday tasks. Machines can already scan documents, learn from past mistakes and even do your taxes for you. That same software can be put to use elsewhere in other industries and sectors—for example, in hospitals where machines are learning how to read medical images more accurately than any human could (to help radiologists treat patients). In a lot of ways, machines are proving they can do things better than we ever could ourselves. But don’t worry; humans still have some work left to do. Machines won’t replace us anytime soon.