Do you Know What is Teleprompter? 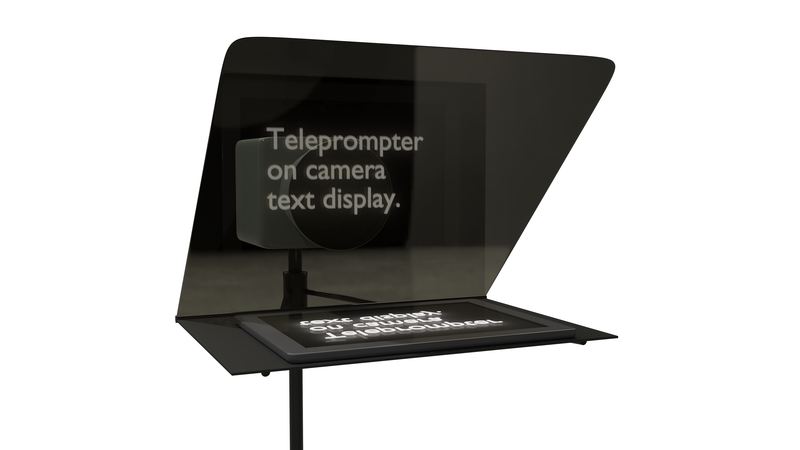 Teleprompter is also known as autocue. It is a display device, which helps a person to read speech or script. For example, it is used in television rooms. This screen is slightly below the video camera, on which the presenter reads his script or speech. However, used by the prime minister and other senior leaders is slightly different. Do you Know What is Teleprompter?

The speed of speech is controlled by an operator who listens carefully to the speaker and follows their speech. When the speaker pauses his address, the operator pauses the text. However, the audience does not see these tests. He can only the glass and the speaker standing behind it.
The TelePrompTer Corporation was founded in the 1950s by Fred Barton, Jr., Hubert Schlafly and Irving Berlin Kahn. … Schlafly built the first teleprompter in 1950. It was simply a mechanical device, operated by a hidden technician, located near the camera.

With the development of inexpensive teleprompter software applications as well as free Web-based teleprompter applets, many different disciplines are now using teleprompters to help them deliver sermons, deliver speeches, and to create quality audio recordings. Unlike their more advanced counterparts, these entry level products work on desktop computers, laptop computers, and even tablet computers to enable the speaker to control the rate and flow of their speech. They are also used by many different organizations and schools to deliver prewritten information by relative novices. They are usually called “personal teleprompters.”

See also  PUBG Mobile Has Been Banned Again in India: Here's What You Need to Know