Google Play Protect: The Best Secret You Need to Know 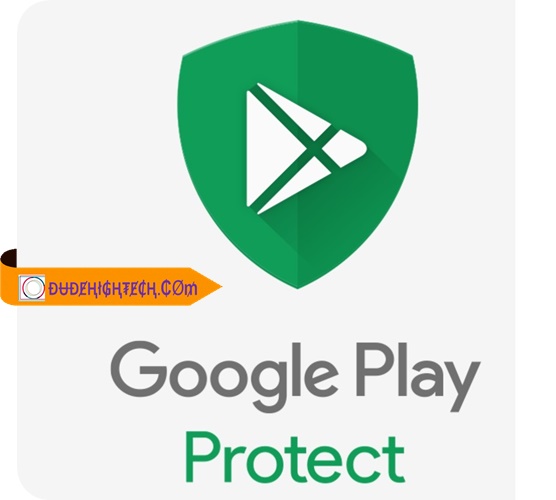 Google Play Protect, Google’s free app scanning service, has been around for a few years now— but it may not be as well known as it should be. Whether you have only just heard about it or have tried to use it before and weren’t sure what to think of it, here are the top three things you need to know about Google Play Protect. Google Play Protect: The Best Secret You Need to Know

What is Google Play Protect

Google has come up with a new way to make sure your Android device is safe and secure. To do this, they have created Google Play Protect. Google Play Protect scans your phone for any malware or viruses and removes them if found. It also checks that any apps you download are safe. In addition, it provides a list of recommended apps that can protect your phone from spyware and other security issues.

How Does it Work?

The Google Play Store has a built in protection system called Google play Protect. This system automatically scans the apps that are uploaded and tries to determine if they contain any malicious software. If the app is infected, it will be removed from the app store for all users.

See also  Why You Should Disable Tablet Mode in Google Chrome

If an app is found with malware, and it has been downloaded by a large number of people, Google will send out a push notification informing you that your device might be at risk.

When Do I Get It?

The Google Play Protect has been around for a while, but it’s just now starting to hit the mainstream. As of November 2017, Google announced that over 50 billion apps have been scanned and over 6 billion devices have been scanned on Google Play. If you’re not sure if you have it installed or not, you can find out by following these steps.

Google has put together an easy guide for those who want to know more about what Google Play Protect does.

– Make sure your device is running Android 4.2 or newer and is connected to the Internet; ‘s all you need!

Keeping it Up to Date

Every time you open Google Play, you’ll see a notification telling you that the app was scanned and we found no concerning content. If you don’t have Google Play installed on your device, we’ll prompt you to download it. To keep your device safe from malware, update Google services like Chrome and Search from the play store. To keep your data safe, go into settings and turn on backup & sync which lets google automatically back up all of your photos, videos and other files so they’re protected in case anything happens to your phone or tablet.

When Can I Trust My Device?

You can trust your device when all of these conditions are met:

* Your device is running Android OS version 9.0 or higher.

* You downloaded your apps from Google Play or other trusted app stores, such as Amazon Appstore.

* Your device is within date of purchase and was not rooted.

* You have enabled Google Play Protect on the device.

What is Google Play Protect?

Google Play Protect is a security app that’s built into Google Play. It monitors installed apps and alerts you if it finds any potentially harmful apps. It also analyses your device for security risks, including harmful websites and unsafe Wi-Fi networks. In addition, it has the power to monitor your device even when you’re not actively using it, so that it can be on guard 24/7.

When Google Play Protect is set up on your Android phone, you’ll see a green shield icon in the notification bar at the top of your screen. Once set up, you won’t have to do anything else; Google Play Protect will automatically run in the background of your phone and keep tabs on everything going on with it!

What Is Verified by Play Protect

Verified by Google Play Protect is a new way for Android users to know that their apps and games are safe. Apps and games that have been verified through the program have been checked by Google’s security team against the company’s vast catalog of malware, spyware, and other potentially harmful files. These apps will be shown with a Verified by Google logo on their pages in Google Play. In addition, developers who apply for Verification will receive comprehensive feedback on how they can improve the security of their apps before submitting them again for another round of checks.

How Does it Work?

When you download an app from Google Play, it is automatically scanned by Google’s malware scanners. If the app has been flagged as malicious or dangerous, it will not be allowed on your device and you will not be able to install it.

Just like with its scans before installation, if anything is found that poses a threat to your device, you will be alerted about the potential danger and given instructions for how to address it.

Google Play Protect is a really cool new way for Google to ensure that your phone is safe and secure. It’s an app that runs in the background on your phone, scanning apps, websites and other content for threats. It also scans devices during factory resets.

The best thing about it is that it doesn’t require you do anything more than use your phone normally!