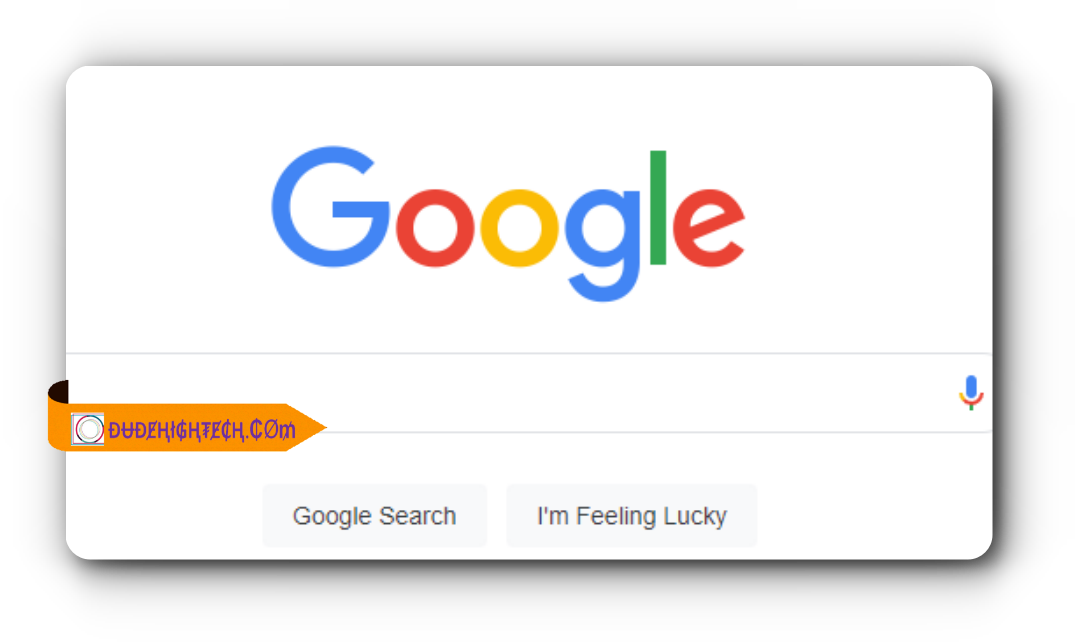 Google recently announced a major upgrade to its Gmail service: end-to-end encryption for web users. This means that all communication sent through Gmail on the web will be completely encrypted and secure from third-party interference. With this new development, Google will join the ranks of email providers offering robust security for their users. In this blog post, we’ll explore the implications of Google’s end-to-end encryption and what it means for Gmail users. Google to Introduce End-to-End Encryption for Gmail Users on Web

What is end-to-end encryption?

End-to-end encryption is a type of security measure used to keep communications private. It ensures that data transmitted over the internet, such as emails, messages, files and documents, are only readable by the intended recipients. This type of encryption utilizes two keys; a public key, which is shared with the sender, and a private key, which is only known to the recipient. Data is encrypted using the public key before it is sent over the internet, and can only be decrypted by the recipient using their private key. This way, the message is secured during transmission and remains private at all times. With end-to-end encryption, even if someone were to intercept the data, they would be unable to read it as it is encrypted.

How will this affect Gmail users?

Gmail users are set to benefit significantly from Google’s soon-to-be released end-to-end encryption feature. With the implementation of this encryption, user data will be kept secure and private. Messages sent between two Gmail users will be encrypted in such a way that only the sender and receiver can access the content. This means that even Google themselves will not be able to view any user data.

This extra layer of security and privacy will provide peace of mind to Gmail users who wish to keep their conversations confidential. It also means that hackers, governments, and other malicious actors won’t be able to intercept user data as it is transferred from one user to another. This added protection can prove invaluable for those who are concerned about their online safety and security.

For those who use Gmail for business purposes, the introduction of this new feature could prove to be a vital part of their workflow. By keeping messages secure and private, Gmail users can rest assured that their conversations are being kept safe from any outside sources. This could prove especially important when discussing sensitive topics, or confidential information with clients or colleagues.

In conclusion, the introduction of end-to-end encryption on Gmail will provide a major boost in terms of security and privacy for users. With this extra layer of protection, users can feel confident that their conversations are safe from prying eyes. For those who use Gmail for business purposes, the added security could be especially useful when dealing with confidential information.

See also  How to Transfer Photos from iPhone to Computer

What are the benefits of end-to-end encryption?

End-to-end encryption is a secure way for users to send and receive emails without fear of unauthorized interception. With end-to-end encryption, messages are encrypted before they leave the sender’s computer and remain encrypted until they are received by the intended recipient. This provides a level of security that is not available with other email services.

One of the main benefits of end-to-end encryption is that only the sender and recipient have access to the contents of the email. This ensures that no one else can read the email, even if the message is intercepted. This is extremely beneficial for those who need to send sensitive information, such as confidential financial or medical records. It also means that third parties cannot scan messages for targeted ads or search terms.

Additionally, end-to-end encryption offers an extra layer of security when it comes to online accounts. If a hacker were to gain access to an email account, they would still not be able to read any of the messages because of the encryption. This helps protect users from data breaches and other malicious attacks.

Overall, end-to-end encryption provides users with a higher level of security and privacy. It ensures that messages remain confidential and secure, regardless of where they are sent or received. As Google continues to introduce this technology for Gmail users, it will be interesting to see how it changes the landscape of online communication.

See also  How to get your music noticed on Instagram

Are there any drawbacks?

End-to-end encryption will provide greater security for Gmail users on the web, but it does have some potential drawbacks. For example, end-to-end encryption can make it more difficult to comply with court orders or search warrants that request access to emails. Additionally, it can make it harder to scan emails for malware and spam. Also, users may not be able to use third-party apps and services with their encrypted accounts. Finally, some governments may require providers like Google to store encryption keys in a central repository, making it easier for them to gain access to user data.