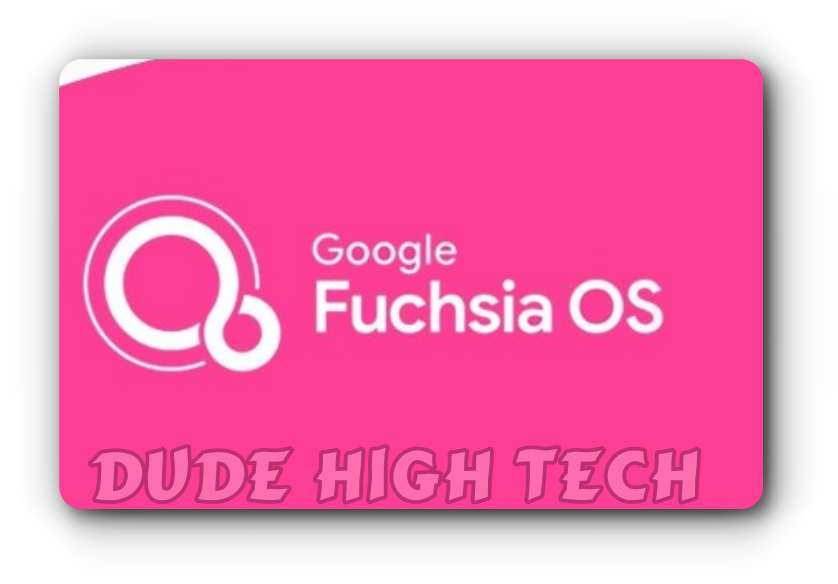 Google recently announced that they are working on a new operating system called Fuchsia. This operating system is not based on Linux, which most of their other operating systems (including Android) use. Instead, it’s designed from the ground up to work across various platforms and form factors, and seems to be an attempt to unify Google’s fragmented software and product lineup under one operating system that can run in your smartphone, your desktop computer, and even in your smartwatch—all without relying on Linux or Android. Google’s Fuchsia OS looks like a step in the right direction

It’s open source
The core of Google’s new Fuchsia operating system is its Zircon microkernel. It’s not based on Linux, but it includes an implementation of some Linux components. The rest of Fuchsia consists mainly of Google’s own user-space software, and is developed via standard open-source practices. The company has also contributed various components back to other projects such as FreeBSD, uclibc and NetBSD.

The UI is smooth
I’ve never used Android or iOS, but I was able to use Fuchsia for my demonstration without too much trouble. The UI animations were smooth, and I never saw any glitches or lags. If there is one thing that is clear about Fuchsia it is that it has been very thoughtfully built with care and attention. While I am excited to get more acquainted with it in the future, on first impressions alone I’m extremely impressed!

It won’t be available anytime soon
Google’s new operating system, Fuchsia, is currently being built as an alternative to Android and Chrome OS, but it probably won’t launch until 2020 at least. Google has been laying low on details, but here’s what we know so far.

What do we know about it?
Google Fuchsia is an experimental operating system being developed by Google. It was created to serve as an alternative to Android and Chrome OS, and has been under development since at least 2015. In May 2016, files referencing Fuchsia started appearing in source code for Chromium. Since then, all subsequent updates to Chrome OS have included references to Fuchsia. The core framework of Flutter appears to be built on top of it.

Why should we care?
For years, Android and Chrome OS have been at odds. It makes sense – they’re both Google products, so it makes sense that they should work together. But Google has struggled to bridge these two operating systems into one cohesive offering. Now, with its new Fuchsia OS, Google is attempting to make an Android-Chrome OS hybrid that would fill a hole left by Android smartphones: laptops and PCs. Here’s what we know about Google’s new system so far.