Hybrid and Cross-Platform: What’s the Difference? 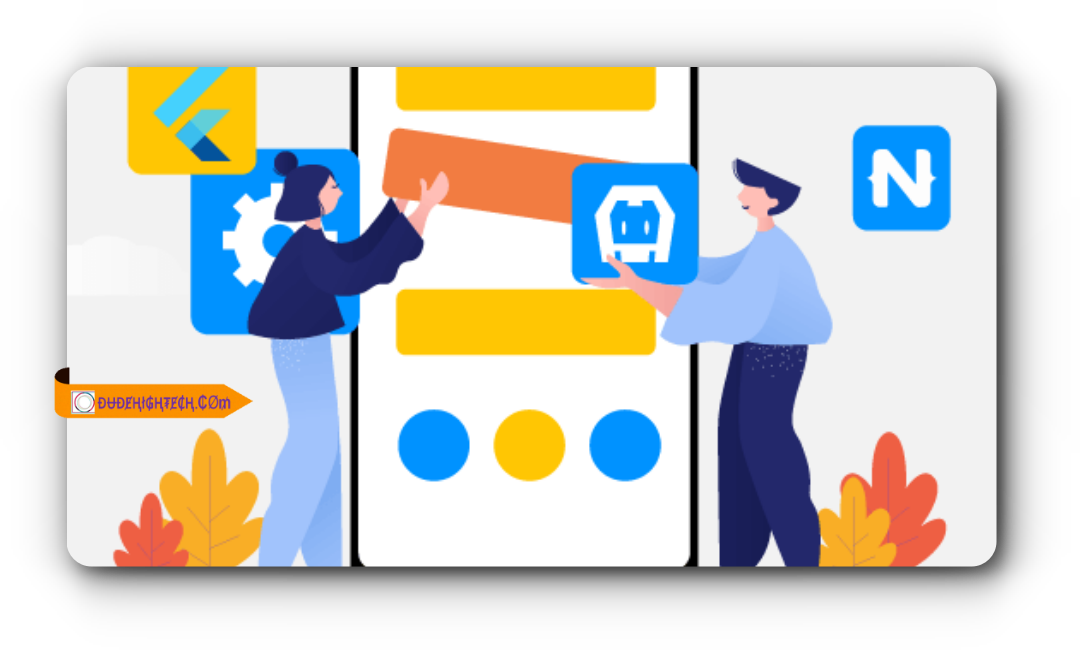 Hybrid and cross-platform may seem like they mean the same thing, but they actually have distinct meanings that set them apart from one another. While both are types of software development, each one has its own use cases and benefits over the other. In this article, we’ll take a look at what hybrid and cross-platform mean and explore some examples of when you might use each of them in your development projects. At the end, we’ll cover what you should consider when selecting which to build your project with. Hybrid and Cross-Platform: What’s the Difference?

What is hybrid app development

Hybrid apps use web technologies like HTML, CSS, and JavaScript to build apps for every major mobile platform. These are known as hybrid because they combine code from a number of platforms into one app. Because of their cross-platform nature, hybrid apps run natively on every device with little to no need for additional compilation or platform specific development. As hybrid technology has matured over time, there have been many advances in how hybrid frameworks operate under the hood that allow these apps to mimic their native counterparts significantly more closely than in previous years. It is very rare to see any significant functionality differences between an app built using a native framework and one built using a popular hybrid framework such as Ionic.

See also  Who is Mandiant?

There are a lot of benefits to building an app that works across multiple platforms. It’s easier to reach a larger audience, because you don’t have to convince users on each individual platform to download your app—they can just go right ahead and access it via their mobile browser, whether they have an Android or iPhone. Another benefit is cost: since cross-platform apps use standardized code, you’re not going to spend as much time or money developing them as you would for individual applications for every operating system.

By adding in cloud storage tools like iCloud or Dropbox, there are also seamless integration possibilities available between devices which may be difficult if you were working with only one kind of phone at a time.

How to develop a mobile app using both approaches

Mobile app development is a tricky beast. Each approach has its advantages, but only if you know how to use it to your advantage. Hybrid mobile apps share qualities with both native and web applications, but they also have unique features that are conducive to success in specific cases. Here’s how you can develop a mobile app using both approaches! […]

In software development, a hybrid app is built using web technologies such as HTML5, CSS3, and JavaScript. Hybrid apps can be downloaded from an app store like normal apps. However, they do not run on their own native code. Instead they use webview to render a website inside of an app container. The web view is responsible for handling user interactions (swiping, tapping), while relying on native API’s to handle hardware access (camera or microphone). Google describes their hybrid apps using App Maker which runs off of JavaScript or Apache Cordova (formerly PhoneGap) which runs off of HTML/CSS/JavaScript but also allows for Native API access through plugins such as Camera or Microphone.

Working on more than one platform

Today, most development projects involve working on more than one platform. Whether you are creating a mobile app for iOS or Android (or both), building an application for use in a browser, or preparing a desktop program to run across operating systems, it is important to understand that there are key differences between platforms. Although HTML5 is currently gaining ground as a common application base that can be used across all major operating systems, don’t confuse cross-platform with hybrid applications! They aren’t necessarily one and the same. Check out our infographic to learn more about why you might choose each of these development options.

The role of marketing automation in your email funnel

There are four main areas of marketing automation you can use to reduce manual labor, increase brand awareness, generate leads, etc. Marketing automation is becoming increasingly common as businesses realize it can save them time and money by allowing them to automate some of their marketing tasks. Marketing automation is one of those things that may seem complicated at first but with a little effort you’ll find yourself saving valuable time on repetitive tasks that just don’t require your attention anyway. You’ll also end up generating more leads than ever before! Keep reading to learn what marketing automation actually is and how it works. Don’t worry–it’s not as scary as it sounds! ​

What is hybrid and cross-platform?

Hybrid refers to apps that combine native mobile app development technologies with web technologies like HTML5, CSS3, JavaScript. Hybrid apps are written in hybrid languages such as Apache Cordova or PhoneGap. Cross-platform refers to mobile app platforms that run on multiple device types. For example, a company could develop an iOS app using Objective C, then port it to Android using Java (or vice versa). In theory you could use cross-platform tools/languages/frameworks on any platform; however, some platforms make more sense than others for certain business cases (e.g., one language might be better for games vs. another). Therefore it is important to consider both hybrid and cross-platform when deciding what is best for your project requirements.

What is the difference between hybrid and cross?

From a coding perspective, hybrid (and cross) refers to technologies that can be developed natively for multiple platforms. This includes developing an app in one language or framework, such as iOS Swift, but publishing it on both Apple App Store and Google Play. The difference between hybrid and cross depends on which parts of your app you are creating natively. A great rule of thumb is whether or not you can make all your assets–things like icons and screenshots–in each platform store without having to adjust them from one device to another. If so, then you’re cross-platform. If not, then it’s hybrid development for you!