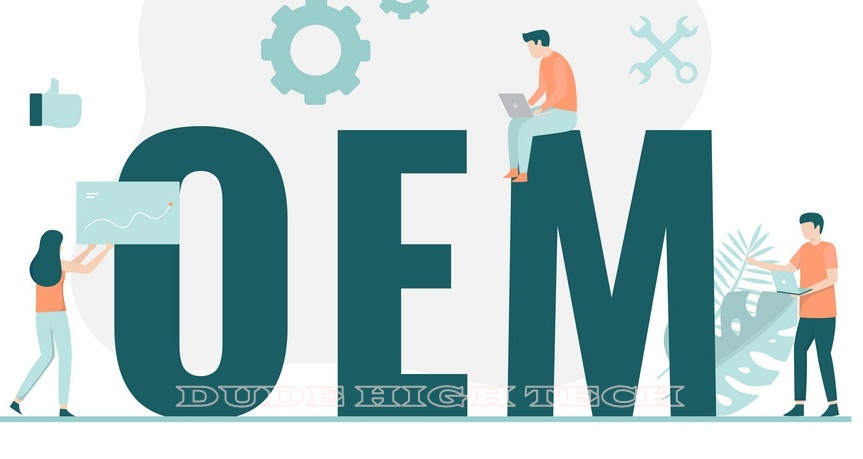 One of the most common questions I get asked when it comes to computers and laptops is what the difference between an OEM computer and retail computer is, so I thought I’d answer it here on my blog. First, let’s get to know the two types of computer options available to consumers in the marketplace. An OEM computer (Original Equipment Manufacturer) has been purchased wholesale by another retailer and repackaged with that retailer’s brand name and sold to consumers at a lower price than what you’d pay at the manufacturer like HP or Dell directly. OEM VS Retail Computers

OEM stands for original equipment manufacturer and refers to a computer or laptop that comes pre-loaded with software, usually a standard operating system (Windows) and sometimes pre-installed programs like antivirus programs or even trial versions of popular applications. OEM computers can be purchased directly from companies such as Dell, Toshiba, Lenovo, HP and more; most are custom built to your specifications, such as processor speed and memory size/type.

When you buy retail, it is a computer with all of its parts purchased at retail prices. You can usually find computers labeled as retail or that have a sticker advertising them as open box—these PCs have been opened and returned before, but their parts are still new and fully functional.

When To Buy OEM and When to Buy Retail

Knowing when to buy OEM and when to buy retail is an important component of your PC purchase. Here’s what you need to know about each. In some cases, OEM software is identical to full retail software (albeit for a lower price), and in other cases it comes with major downsides: you can’t transfer an OEM copy to another computer, and it will expire after a certain period of time or number of uses.

Knowing the Limitations of Each

Do you know what OEM means? No, it’s not a robot from a sci-fi movie or a nickname for your friend’s brother-in-law. OEM stands for Original Equipment Manufacturer, and in the world of technology, that refers to brand new computers from large manufacturers like Dell or HP. If you want to buy an affordable PC without all of those expensive bells and whistles, consider buying an OEM model.