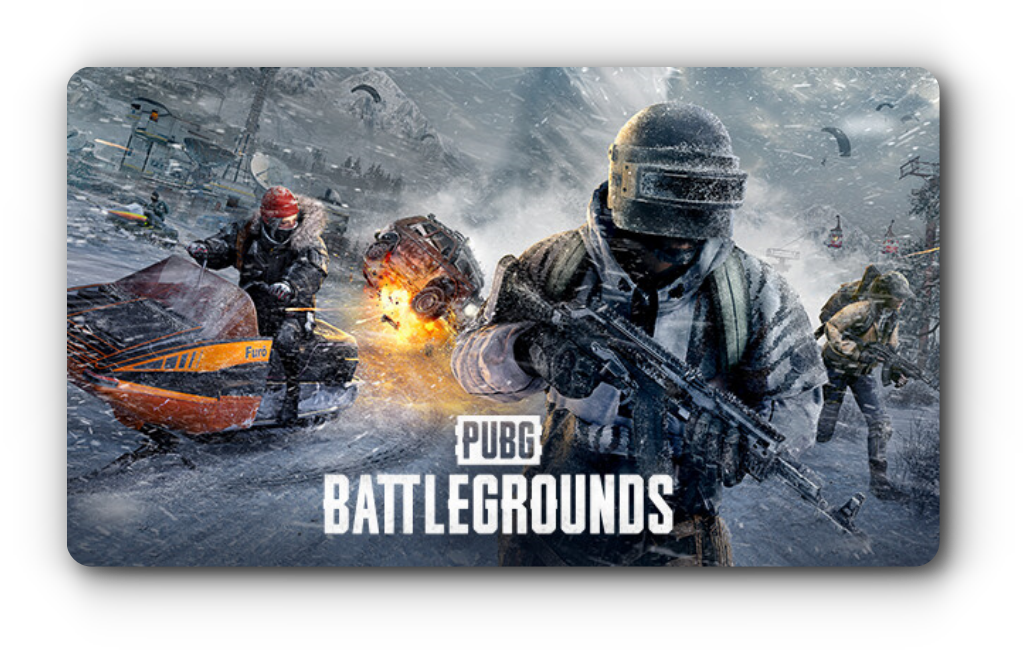 The cold weather has arrived, but that doesn’t mean you have to stay indoors! Get ready to battle the winter chill in PUBG’s latest hashtag event. This exciting new event encourages players to prove their mettle and emerge victorious in the extreme winter conditions. With exclusive in-game rewards up for grabs, it’s the perfect opportunity to show off your gaming skills and get rewarded for it. So bundle up, log into your favorite PUBG server, and prepare to fight the winter! Prepare To Battle The Winter In PUBG’S Latest Hashtag Event

PlayerUnknown’s Battlegrounds, or PUBG for short, is an online battle royale game developed by PUBG Corporation. In the game, up to 100 players drop into a virtual arena and fight for survival. Players must scavenge for weapons and equipment, take out their opponents and be the last one standing in order to win. The game was released in 2017 and has since become one of the most popular and successful multiplayer games of all time, with over 400 million players worldwide. The game also has a thriving esports scene with teams competing for cash prizes.

What is the Fight the Winter event?

The Fight the Winter event is the latest event to hit PUBG, the popular battle royale game. In this event, players are challenged to show their survival skills and compete against other players in a series of exciting and intense matches. The goal is to survive for as long as possible and come out on top in the end. Players will have the chance to win exclusive in-game rewards for their performance in the event.

The Fight the Winter event brings a variety of new and exciting challenges, including snowstorms, freezing temperatures, and more. Players will have to use their wits and skill to survive the harsh environment, while trying to outwit their opponents. Each match will also feature unique in-game modifiers that make the matches even more intense.

Players can join the event by using the hashtag “#FighttheWinter” in their posts or on social media. Once they join, they will be eligible to participate in the event and will have access to exclusive rewards. The event ends on February 28th, so hurry up and join now!

How do I participate in the event?

Participating in the Fight the Winter event is simple and easy! To join in on the fun, all you have to do is jump into any game of PlayerUnknown’s Battlegrounds (PUBG) and start shooting! Every time you take down an enemy, post a screenshot of your victory on your social media accounts with the hashtag #FightTheWinter.

You can post as many times as you like, but be sure to post only one screenshot per kill. Your screenshots will be eligible to earn points that can then be used to redeem exclusive in-game rewards. You’ll also receive points for every friend you get to participate in the event with you!

You can keep track of your progress through the PUBG website or in-game menu. As you play, you’ll be able to check your standings compared to other players who are participating in the event. So what are you waiting for? Get out there and show your skills off as you battle the winter in PUBG’s Fight the Winter hashtag event!

What are the prizes?