The Dangers of Not Using an Antivirus on Your Windows PC 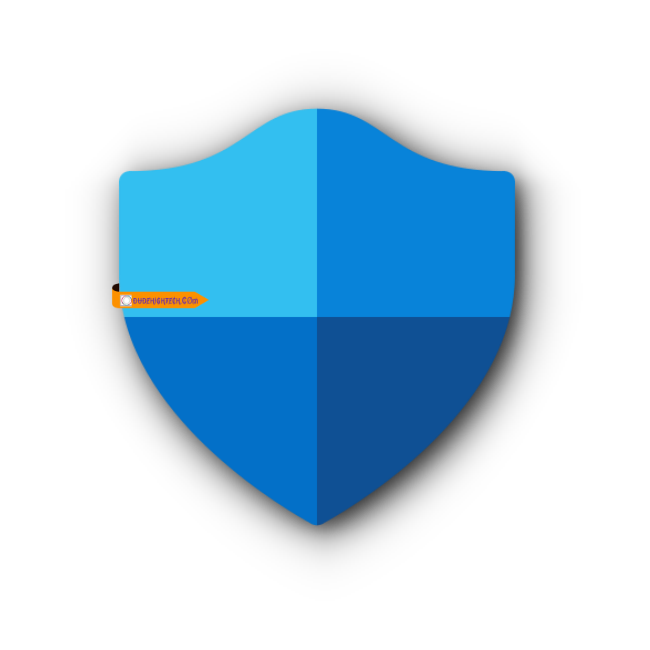 How the system works

The Windows operating system comes with a built-in antivirus called Defender. This antivirus will scan your computer for virus, spyware, and other malicious software. If the Defender finds any threats, it will automatically remove them from your computer. When downloading and installing new programs, make sure that you only install programs from reputable sources. You can also download a free antivirus program to help protect your computer further.

See also  The People of Opensea Lost $1.7 million in cryptocurrency in a Phishing Attack

A lot of people assume that because Microsoft includes a free antivirus with every new Windows installation, they no longer need to get one. This is not the case. Microsoft’s built-in antivirus software is good, but there are many other great options out there. One such option is Avast! Antivirus and Security, which offers decent malware protection at a reasonable price point. The only downside is that it can be a little resource intensive. But if you don’t want to deal with constant popups while you surf the web, we recommend you install it ASAP.

What can viruses do to my computer?

Viruses can not only wreak havoc on your system, but they can also steal personal information, corrupt data and make your computer vulnerable to malware. One of the most common viruses is ransomware, which will encrypt all of your data until you pay a ransom fee. Once you have a virus, it can be difficult to remove it from your system. You may need to bring in an expert for help with this. They’ll probably tell you that the best thing to do is keep up with your antivirus protection, update your software when necessary and use caution when opening emails or clicking links from unknown senders.

Don’t believe us? See it with your own eyes!

A recent study by Sophos found that more than half of people without antivirus software on their PCs had malware installed. The study also found that a staggering 97% of the malware they detected were Trojans, spyware, adware and other types of malware. As you can see from this study, not having antivirus software installed is not only dangerous but it will cost you in the long run. If your system becomes infected with malware, all of your data could be compromised. Plus, it’s always wise to install antivirus software because even if your system doesn’t have any issues right now, you never know what could happen tomorrow.

But what can I do if my computer gets infected?

If your computer has been infected with a virus, it is important to act quickly. Once you have determined that the computer is infected, take the following steps:

1) Turn off the computer and remove all power sources (i.e., unplug it from the wall).

2) Wait thirty seconds and then turn it back on. 3) While waiting for it to start up, find the antivirus installation disk for your operating system and insert it into the CD drive. 4) When prompted by Autoplay, choose scan computer. The software should automatically remove any viruses or other malicious programs found. 5) After scanning is complete, restart your computer in normal mode by choosing Start -> Shut Down -> Restart.

I hope this post has helped you see the dangers of not using antivirus software and how it can affect your computer. With all the different antiviruses available, there is no excuse for not taking care of your computer’s security. There are many reasons why not to use antivirus software in windows, but these are the most important ones. First, if you have a Microsoft account then every single file will be shared with them and they will have access to your emails. Second, if you do not install an antivirus that actually works then hackers will be able to get into your email or other private accounts. Third, even though windows does have their own built-in protection system called Windows Defender that comes installed with their operating system; it is still good to use another one as a second line of defense just in case something happens.