The End of the Metaverse 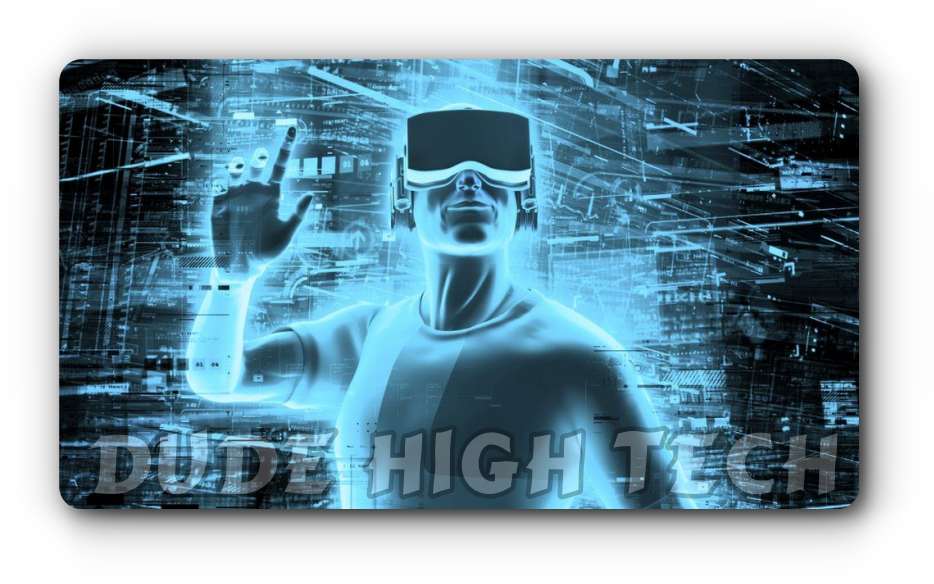 For decades, experts have been predicting the Metaverse’s arrival, when the internet will become something more than websites and applications – it will become an immersive virtual world, something that exists beyond the confines of screens and applications, something that you can inhabit and experience in real time with other people from all over the world. While you may be looking forward to that day, it looks like it’s already here – and nobody noticed. How can that be? The End of the Metaverse

15 years ago, there was a surge in interest about virtual reality
newspapers were talking about it, television was talking about it, and big-name entrepreneurs were investing in it. Why? Because virtual reality promised to give us a taste of what many call the Matrix: a world where we can control and manipulate digital experiences with our minds alone. Unfortunately, that didn’t happen—and if you look at google trends today, you’ll see that interest in virtual reality is waning. Why?

5 years ago, there was another wave of interest for virtual reality. And this wave also started to decline
VR headsets were too expensive and not user-friendly. But all that has changed, thanks to VR headsets coming down in price and game developers releasing more interesting content for games. This sudden rise in popularity has also led to another rush of new startups, both technology-based and app-focused. It’s quite clear that we have entered a VR/AR golden age. However, there is one thing that could slow its growth—intermediary corporations looking to cash in on its success.

Today, Augmented Reality has come back with a bang
it’s found a home in mobile gaming, and it’s also made huge leaps forward in development. However, it still pales in comparison to its conceptual predecessor, Virtual Reality. And for good reason: VR is incredibly expensive to produce; it requires a whole suite of highly specialized equipment that needs to be worn on-site by trained staff.

See also  Can't Remember Your Gmail Password? Here's How to Change it on Any Device

But interest in Virtual Reality are dropping fast once again…
While that news is disappointing, it doesn’t mean that VR and AR are dead. They just aren’t for everyone, as with many things in life. If you’re one of those people who simply aren’t interested in VR or AR experiences, then there’s nothing wrong with that at all.