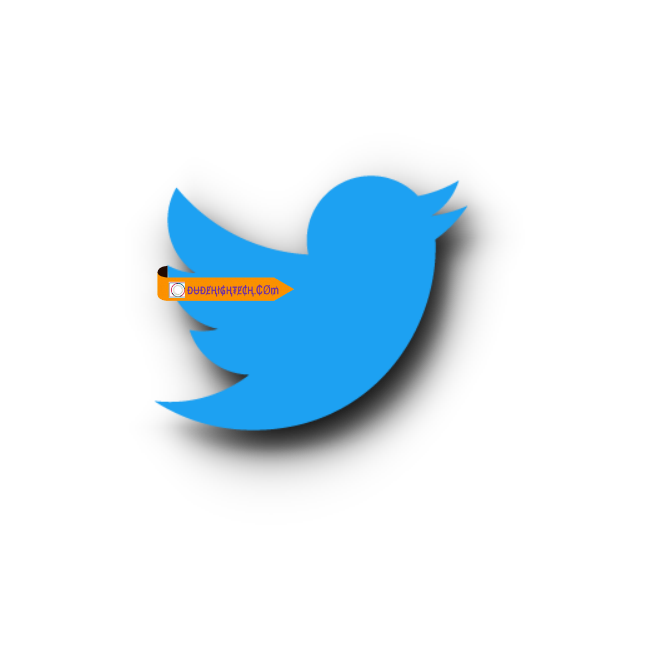 Earlier today, Twitter announced the release of an updated version of their platform, with several new changes that could make it more useful for many users. Although the updates are subtle and not as obvious as other platforms like Instagram and Facebook, there are plenty of benefits that users will enjoy once the changes have gone into effect. If you want to see what’s changed, or want to know how your own experience might be affected by these adjustments, read on to learn about the updates that Twitter has introduced. Twitter Gets a Makeover

In the old version of twitter, you would have to go through your timeline to see what people were saying. It was clunky and difficult to find out what people were talking about. The new version of Twitter is cleaner and has a design more in line with other social media sites like Facebook or Instagram. In the new Twitter, your feed has one column that updates automatically with tweets from the people you follow.

In the latest update, Twitter is changing up the way that conversations work on the platform. Now, when you reply to someone’s tweet or start your own conversation with another user, you’ll have access to an expanded panel that shows your tweets and their replies in one place. Plus, new UI features like quick reply and conversation threading make it easier for users to stay in touch with people they follow on Twitter.

The old Twitter format has been updated and now includes bigger text, no more quotes and a new feature called Moments which is supposed to highlight the best tweets from around the world. The new design also focuses on conversations by allowing users to see what other people are saying about the same topic.

If you are like me, then you likely use Twitter to stay in the know on all of the latest news and happenings. The problem with this is that there’s so much happening that it can be hard to keep track of what you’ve seen and what new posts are coming up. This is where Twitter’s newest update comes into play. By giving links a set color, Twitter has made it easier for users to identify which links they have already read and which they haven’t yet.

Trending topics are getting more refined

The new, more precise trending topics is definitely an improvement on the old way of just scrolling through the Popular now section.

Instead of seeing tweets that may or may not be relevant to you all in one screen, you can pick and choose which ones you want to see by scrolling over the topic and clicking on it.

This also ensures that tweets are more relevant to your interests because you chose them yourself.

Twitter has rolled out its newest feature, View on Twitter. When clicking on links to outside sites, you’ll now see the option to view the content on Twitter by tapping a button in the bottom right-hand corner of the tweet. If you’re viewing Twitter on your mobile device, it will take you to that site in Safari.

#Breaking: #Twitter announces new changes to the site and how it will be moving forward. The update, which goes into effect November 3rd, means tweets will be limited to 280 characters instead of 140.

#What has changed? *The character limit for any post on Twitter is now 280. That includes both your text and any media you may attach to your tweet.

Direct messages have got a little nicer

Direct messages on Twitter have gotten a little nicer, with small details like bubbling up your recipient’s profile photo in the message and clicking send to send your message. The changes are designed to make it easier for you to communicate privately with people on Twitter.

What you will miss

I’m going to miss the old Twitter. I loved how easy it was to use and I could always tell who posted what by the style of their profile pic. But now, the new Twitter is just too overwhelming. What happened to all my tweets? And where did all these notifications come from? It’s like they’re trying to sell me something every time I log in now. The new Twitter might be prettier, but it doesn’t feel like home anymore.

See also  How to Stop Wasting Your Time Formatting Text

What you won’t miss

Some of the changes are subtle but some are significant, like the removal of the reply button and changing the retweet button to just quote tweet. There is also no longer an option to report abuse when you have been blocked by someone; instead, you can only do so if you are following them.

The new Twitter is much cleaner and easier to use than the previous version. They did away with the favorites button, which was replaced by a like button, so you can still give someone your stamp of approval without adding it to your own profile.

They also changed how the timeline works so that tweets appear in reverse chronological order instead of in an algorithmically-determined order.

A message from Jack Dorsey

Hi all — I’m Jack, CEO of Twitter. We’re live with a new design and layout for Tweets that we hope you’ll find both more beautiful and easier to use. It’s more consistent with our principles around speed and simplicity, while still being uniquely Twitter. The goal is to make it easier for people to instantly connect with what’s happening in the world and what people are talking about right now. Twitter Gets a Makeover