What is a super computer? 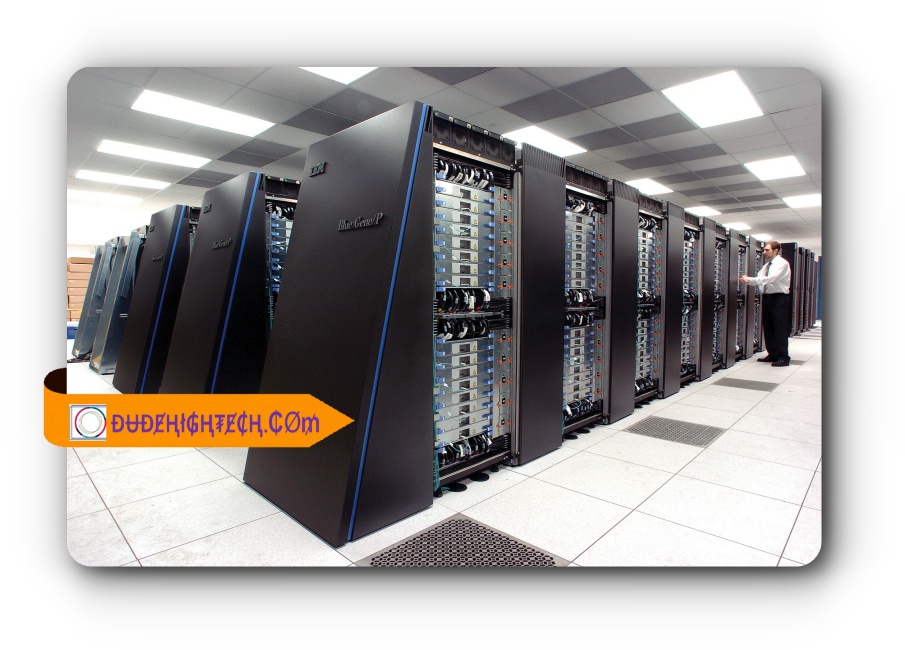 When you think of a super computer, what’s the first thing that comes to mind? You probably imagine the physical space the computer requires – something larger than your laptop or PC by several orders of magnitude. And although this doesn’t apply to all super computers (there are some that don’t take up an entire room), it does represent one of their most unique and important characteristics. But how can we quantify large? What does it mean for a computer to be super? And finally, why should you care about super computers in the first place? What is a super computer?

The mainframe has been around since WWII, but it didn’t truly begin to dominate business until about 1970. It was here that companies could finally put all their computing power into one machine—typically located in a remote warehouse. The trouble, of course, was that you needed a way to get your work done if you weren’t in said warehouse—or on site at that facility. Enter: time-sharing systems, which allowed people and machines in multiple locations to share computing resources remotely via terminals.

From personal computers to smart phones, computers continue to shrink in size and increase in speed. The terms mini and micro computers refer to small, low-power devices that are popular for portable uses.

A personal computer (PC) is a general-purpose programmable machine that consists of hardware and software. The hardware consists of all of its physical components, such as central processing unit, memory modules and input/output devices. The software consists of all its operating system, application programs and device drivers. Early computers were literally large enough to fill an entire room! But by 1986, IBM built the first-ever personal computer small enough to fit on your desk – with separate keyboard and monitor.