What is Bitcoin and Blockchain? 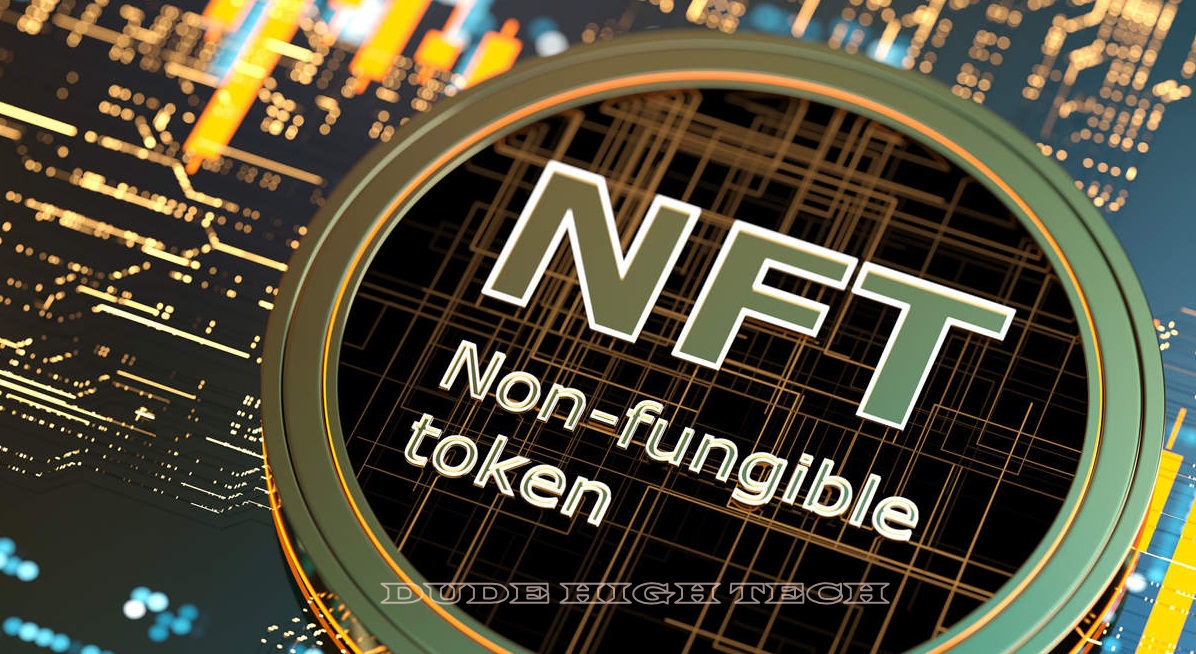 Ever since Satoshi Nakamoto introduced the first blockchain in 2009, the technology has gone on to change the world as we know it. Nowadays, cryptocurrencies have skyrocketed in popularity and value, with Bitcoin leading the pack by market cap. But what exactly are they? This article provides an overview of Bitcoin and blockchains, including how they work and how they can benefit investors. What is Bitcoin and Blockchain?

How do I get Bitcoins?

If you’re interested in buying some bitcoins, here are some exchanges I recommend: Coinbase (US), CoinMama (worldwide), LocalBitcoins (worldwide). Use them to buy some BTC. But remember, never leave coins on an exchange. They’re great for trading and storing, but not for long-term savings. Once you purchase your first coins, move them to a wallet where you control your private keys.

Blockchain is a distributed ledger which maintains a continuously growing list of ordered records called blocks. The blockchain database isn’t stored in any single location, meaning that records are easily verifiable and hard to tamper with. If you’re not sure what that means, just know that it has awesome potential applications in everything from banking to health to voting systems, because users can trust that info added on a blockchain cannot be changed.

Ethereum – what the future holds for cryptocurrencies

See also  TikTok Users Are Flocking to These 5 Cryptocurrencies

Ethereum was created by Vitalik Buterin, a cryptocurrency researcher and programmer in 2013. Ethereum went live in 2015 following a successful ICO that raised $18 million. It was designed to be compatible with other cryptocurrencies so developers could build their own applications on top of it.