What is quantum computing and how is it related to data science? 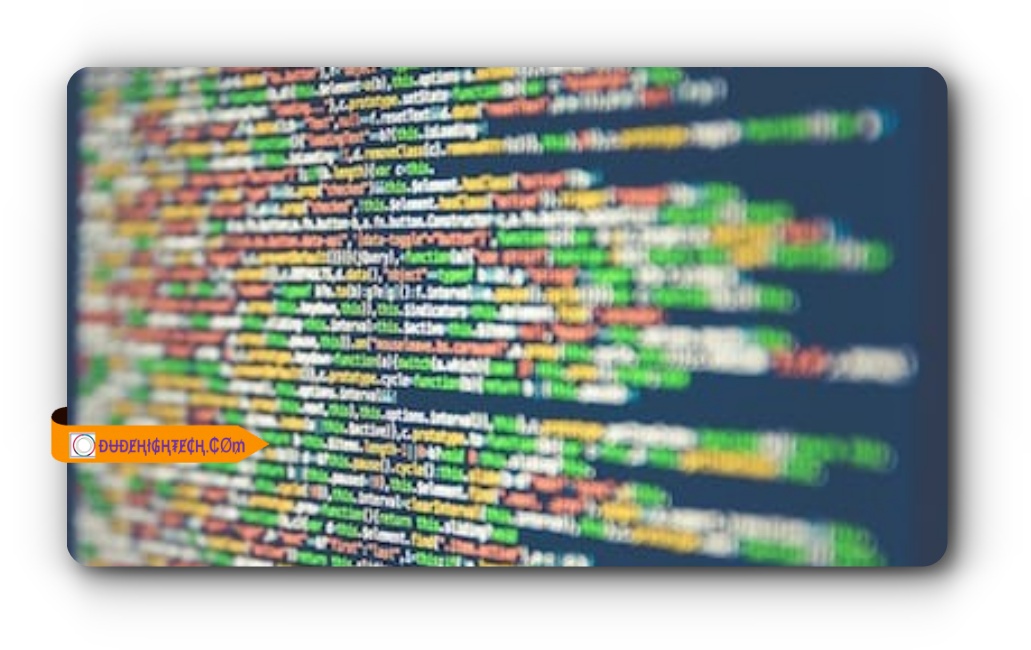 The heart of all computers

Processing speed has been increasing exponentially for years. It was originally measured in kilohertz, then megahertz, then gigahertz—and now we’re talking about terabytes of memory and processing at petaflops (1 quadrillion calculations per second). Quantum computers are poised to blast through even these unimaginable numbers. Here’s what you need to know about them.

Quantum computers can be applied to machine learning algorithms

In quantum computing, a Qubit is a unit of information encoded as a superposition state. A bit can exist in only one of two states (i.e., 0 or 1). In contrast, a qubit can exist in all possible states simultaneously (0,1,2- all at once). This means that instead of having to test every combination (computationally expensive), they simply look at each possibility simultaneously. Quantum computers may be able to solve problems conventional computers cannot with tremendous speed-up in solution time which makes them valuable for machine learning algorithms.

How does a D-Wave quantum computer work?

D-Wave Systems is a Canadian technology company that makes custom supercomputers using a process called quantum annealing. Quantum annealing involves programming qubits (quantum bits) — which are essentially electronic switches that can be either on or off, much like transistors in traditional computers — to represent multiple numbers at once. For example, a two-qubit system could theoretically be programmed to simultaneously represent both three AND four — which might seem impossible, but works because of unique properties that arise when you study matter at an atomic level. As such, a D-Wave system will attempt several answers simultaneously until one solution sticks out above all others. That result is what’s sent back up through layers of software and hardware to ultimately output your results.

Researchers from Stanford University, Northeastern University, Microsoft, Google, and MIT have joined forces with Intel to explore quantum computing for artificial intelligence (AI). The press release explains that quantum computers promise to solve certain problems much faster than any classical computer. One such problem of interest for AI researchers is pattern recognition. A classic computer would need an exhaustive search in order to recognize a pattern of 1s and 0s as a string of letters. However, it has been theorized that a quantum computer would be able to identify these patterns more quickly by using qubits—in essence, incorporating several pieces of information into one. Thus far, however, we have not yet developed viable systems capable of leveraging qubits in a meaningful way.

Quantum computers will change our lives

In many ways, we’re still in a relative Stone Age of computer science. Although conventional computers have given us every imaginable technological convenience, their speed has begun to plateau. The future belongs to faster, more efficient systems that can perform complex operations at previously unimaginable speeds.

These technologies are emerging from labs around the world and will begin appearing in consumer products within five years (at least for high-end systems). We call these technologies quantum computers because they exploit a property of physics called quantum superposition, which allows atoms or electrons to exist in two different states simultaneously. In computer terms, these two states mean that a system can process two sets of instructions at once—and do so much faster than a conventional computer could ever hope to do.

The future of data science with quantum computers

Quantum computers are computers that use quantum-mechanical phenomena, such as superposition and entanglement, to perform operations on data. Quantum computers are different from binary digital electronic computers based on transistors. Whereas common digital computing requires that the data be encoded into binary digits (bits), each of which is always in one of two definite states (0 or 1), quantum computation uses qubits, which can be in superpositions of states. A traditional computer bit represents either a one or a zero; a qubit can represent both at once (using a phenomenon known as superposition) or any logical combination thereof, i.e., both one and zero, or neither zero nor one, etc.

Is quantum computing just a new way of doing things, or does it represent an entirely new paradigm in scientific theory? Does it have applications outside of math that are relevant to computer science? Keep reading for an explanation of these questions and more! -How might you use a tool like IBM’s Quantum Experience—which provides online access to IBM’s 5-qubit quantum computer—in your daily life as a data scientist? -If you could make one recommendation for further reading on any topic, what would it be? (This question may be difficult if you’re not accustomed to blogging but should spark interesting answers.

Quantum computing relies on subatomic physics; in many ways, it’s a completely different discipline from machine learning. While there are obvious theoretical parallels between artificial intelligence (AI) and subatomic physics, they can’t actually be used interchangeably. Machine learning, for example, relies on computer models that learn patterns from existing datasets (that’s why you have Google Translate). Quantum computing instead relies on manipulating probability through probabilistic algorithms like Grover’s algorithm. Learning something about one will give you a greater understanding of neither.

What data is used for quantum computing?

Quantum computers process information in units known as qubits (short for quantum bits). A single bit can either be a 1 or a 0. In contrast, a qubit can be both at once until it’s measured. This phenomenon—the so-called superposition of states—allows researchers to use more complex computational models than traditional computers, which rely on binary logic. The main challenge with working with qubits, however, is that their behavior isn’t entirely predictable. Qubits are very sensitive to outside interference from other atoms and particles in their vicinity; attempts at measuring them generally change their state. It’s like trying to measure Schrödinger’s cat: What happens when you look inside the box?

What does a quantum computing scientist do?

A quantum computer scientist specializes in one of many branches of quantum physics. Quantum physicists break down into two categories: experimentalists (who conduct research) and theorists (who develop models that explain observed phenomena). You might think of them as engineers or architects—the former works with what’s there, while engineers use models for planning new things. Other sub-specialties within theoretical physics include cosmology, which deals with understanding how our universe began; string theory, which aims to create a unified model for particle physics; and statistical mechanics, which seeks insight into large systems like stars by observing their parts individually.