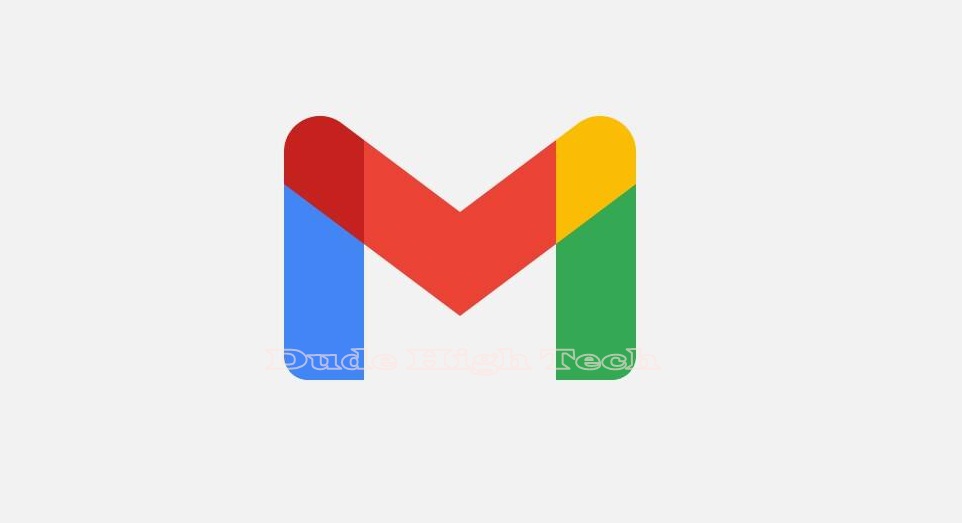 There’s plenty to like about Gmail’s new sidebar, but I wish Google hadn’t mixed it in with Google Chat. In the latest update, Gmail has added a new, unobtrusive sidebar on the right side of the email view that shows you relevant information based on what you’re looking at and who you’re emailing with. This can be helpful if you deal with lots of different people and don’t want to switch back and forth between conversations and individual emails, but I think it could be even better if it were separate from the chat feature instead of layered on top of it in such an obvious way. Here’s why What’s wrong with Gmail’s New Sidebar?

While we can’t talk about Gmail without mentioning Inbox, we think that Google is overlooking an integral part of email functionality: sorting messages. Filters work on an email-by-email basis and don’t always catch everything, whereas folders help organize your messages in a big picture kind of way. Google used to have both an inbox and a folder structure for its emails (these have since been combined), but it seems as though it has forgotten about users who prefer folders.

See also  What is a Local Area Network?

It’s almost an hour before your scheduled Skype call with a freelance graphic designer, and you still haven’t finished designing your new website. You pull up Gmail in hopes of sending off an email—but are distracted by that new sidebar. Sure, it has neat-looking icons for Google Calendar and Google Drive—but why doesn’t your email app look more like a mobile version of those services?

Why is this happening?

Unlike most of Gmail’s recent changes, which have been small and subtle, Google’s latest move is a big deal. The new sidebar looks very similar to Facebook or Pinterest—two social networks that have already infiltrated many people’s daily lives. In other words, Google is taking a page out of Facebook’s playbook. However, just because one company copies another doesn’t mean you need to worry about privacy issues.

As we saw in chapter 4, new social networking models are causing email service providers to rethink how we interact. Gmail’s new sidebar is a good example of what will likely be a trend toward using our contacts as content generators and reshaping email into a social media platform. The transition has already begun, so if you want to stay relevant (and on your customers’ radar), you need to start thinking of your message as an experience that spans multiple communication channels.

See also  The Instagram Professional Dashboard for All Your Advanced Needs

How we got here

First of all, I should say that I’m a big fan of Gmail. It’s my preferred webmail client and has been for years. Why? Because it serves my needs as a digital packrat perfectly: every message is saved, searchable, and accessible across multiple devices (including my phone). It also integrates well with other Google services—or at least it used to. Recently though, that seems to have changed.