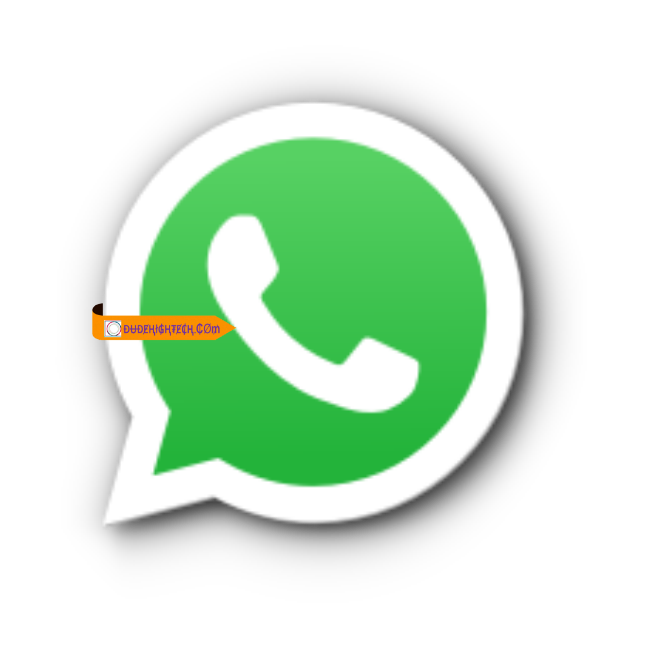 Facebook-owned messaging app WhatsApp has been releasing updates gradually, and now the company has announced that it will begin testing stories in the main chat list for iOS and Android beta users. It’s the next step in WhatsApp’s gradual addition of Snapchat-like features, which have largely been well received by users (so far). The feature is already available on WhatsApp’s web version; however, in order to test out the feature on mobile devices, you need to be an iOS or Android beta user first. WhatsApp Stories: Main Chat List Feature for iOS and Android Beta Users

Why did WhatsApp decide to add Stories?

One of the most popular features of Snapchat is the Stories feature, which allows users to share photos and videos that disappear after 24 hours. WhatsApp has now added a similar feature for iOS and Android beta users. The new WhatsApp stories will appear in the main chat list and can be seen by all contacts in the group. The addition of this feature could have been an attempt to keep up with current trends or an attempt to make messaging more personal for WhatsApp users.

How do I use this feature?

If you’re a beta user of WhatsApp, you may have noticed that Stories are now appearing in the main chat list. This feature is currently being tested and may be rolled out to all users in the future.

Here’s how to use it Tap on any message from someone who has a Story – this will take you to their Story. You can also tap on the share button at the top of your chat list and select Stories which will show all your friends’ Stories. Tap on any story to watch it or tap Done when you want to return to your chat list. To leave a friend’s Story, just swipe up on the screen. From there, you’ll see your entire chat list again.

What are Story features?

Story features on WhatsApp allow users to share photos and videos with their contacts in a fun and easy way. The feature is currently in beta for both iOS and Android users, and it is unclear when the final version will be released. Story features are similar to those on Snapchat, Instagram, and Facebook, allowing users to add text, emoji, and filters to their photos and videos. WhatsApp Stories are only visible to contacts who have your phone number saved in their address book.

Can I delete/hide stories from my list of chats?

If you’re a beta tester for WhatsApp, you may have noticed that Stories are now appearing in your main chat list. This means that anyone who you’ve chatted with recently will be able to see your Story, unless you’ve specifically hidden it from them. Luckily, there’s an easy way to hide these stories so they don’t show up on your main chat list. Just go into Settings > Privacy > Hide my Stories.

Will my story be deleted after 24 hours?

If you’re an iOS or Android beta user, you may have noticed that WhatsApp Stories are now appearing in the main chat list. This means that you can view your friends’ stories without having to go into their individual chats. But what happens to your story after 24 hours? Well, if you don’t watch it before then, it will be automatically deleted from the main chat list. However, if you’ve watched it before then and do not tap keep, it will stay there until one of two things happen: either (1) you tap keep at any point on your phone or (2) one of your friends watches the story.

Is there a limit on how many times I can send or watch stories?

At the moment, it seems that there is no limit to how many times you can send or watch stories. This could change in the future, but for now, enjoy! Plus, with the main chat list feature, you can easily keep track of who has seen your story. And when you’re scrolling through a chat thread on your phone, if someone has posted a story from their point of view, then their story will show up as an image thumbnail on the right side so that you don’t have to open up another app just to check out what they are saying.

See also  Excel Vlookup: The Most Powerful Formula You're Not Using

Do these work on Whatsapp Web as well?

It’s not just you, WhatsApp Stories are now appearing in the main chat list for some users. The feature, which was first spotted by WABetaInfo, is currently available in the latest beta versions of WhatsApp for iOS and Android. However, it’s important to note that this is a beta feature and it’s not yet clear when (or if) it will be rolled out to all users.

If you’re not seeing the feature on your app, don’t worry, it’ll probably show up eventually. If you do see it, though, try double-tapping or long-pressing the text bubble to switch from conversation view back to story view. And remember that these work with Whatsapp Web as well!