You Could Soon Drive to Work and Have Zero Accidents 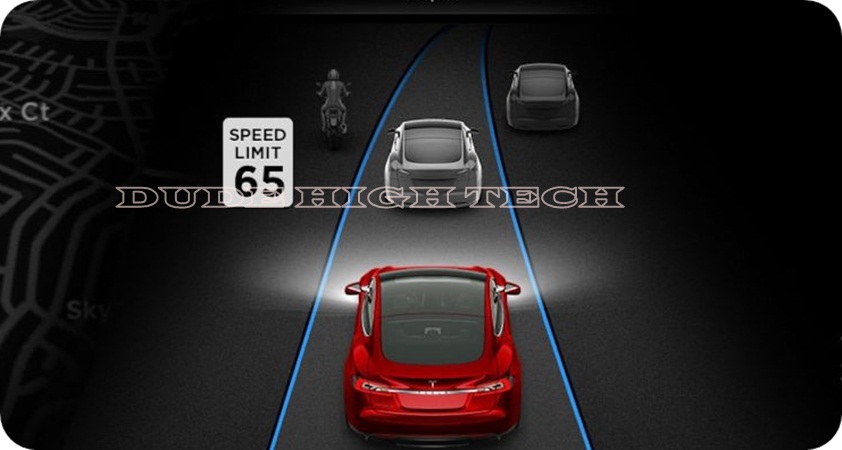 We have sensors everywhere in our cars nowadays to detect if we’re about to hit another vehicle, or if we’re close to hitting the guardrail on the side of the road. But what if you could have zero accidents from the driver’s seat? That may be possible with new developments in sensor technology that are able to identify everything around your car and determine what’s safe and what isn’t, so you don’t have to. You Could Soon Drive to Work and Have Zero Accidents

What are autonomous vehicles?

Autonomous vehicles, or self-driving cars, are computer-operated vehicles. Computers take over some or all of a human driver’s responsibilities during operation of a vehicle. Autonomous systems can be active or passive, meaning that they make decisions on their own (active) or rely on human input for certain situations (passive). Some autonomous vehicles require constant human input; others offer only hands-off control in certain environments but not others.

Why you should care about them now

Google’s self-driving cars are not particularly speedy, but they have logged more than 300,000 miles on public roads with no accidents. When a human driver switches into autopilot mode, distractions can come up—the phone rings, your kids need to be picked up from school.

The next step in autonomous vehicles

The first step in a fully autonomous vehicle is adaptive cruise control, which lets cars automatically adjust their speed relative to other vehicles. But that’s only part of it: The next big step is vehicle-to-vehicle (V2V) communications, which lets cars talk directly with each other, giving one car extra time to slam on its brakes if it sees another car careening toward an intersection. And V2V communications are much more advanced than they were a few years ago.

The driverless future is closer than you think

The National Highway Traffic Safety Administration released a document on Monday (May 14) saying that autonomous vehicles are essentially similar to cars with human drivers. This means they don’t need any special regulations just yet. That may not sound like big news, but when you consider that most people think we’re at least 2 years away from having totally driverless vehicles, it’s actually pretty exciting.

See also  How to Merge Multiple Microsoft Excel Sheets Into One

Here’s how it works…

The autonomous vehicle (AV) system consists of a pair of cameras, one facing forward toward traffic and another on a swivel pointed outward. They work together with laser scanners, radar units, inertial measurement units, GPS receivers, processors, and software—and with input from sensors including wheel encoders that measure how far a car has moved in inches. The system alerts drivers to problems; for example it can tell them if their car is dangerously close to another vehicle or about to drive off a road.