Zuckerberg Weighs In On The Metaverse Arms Race 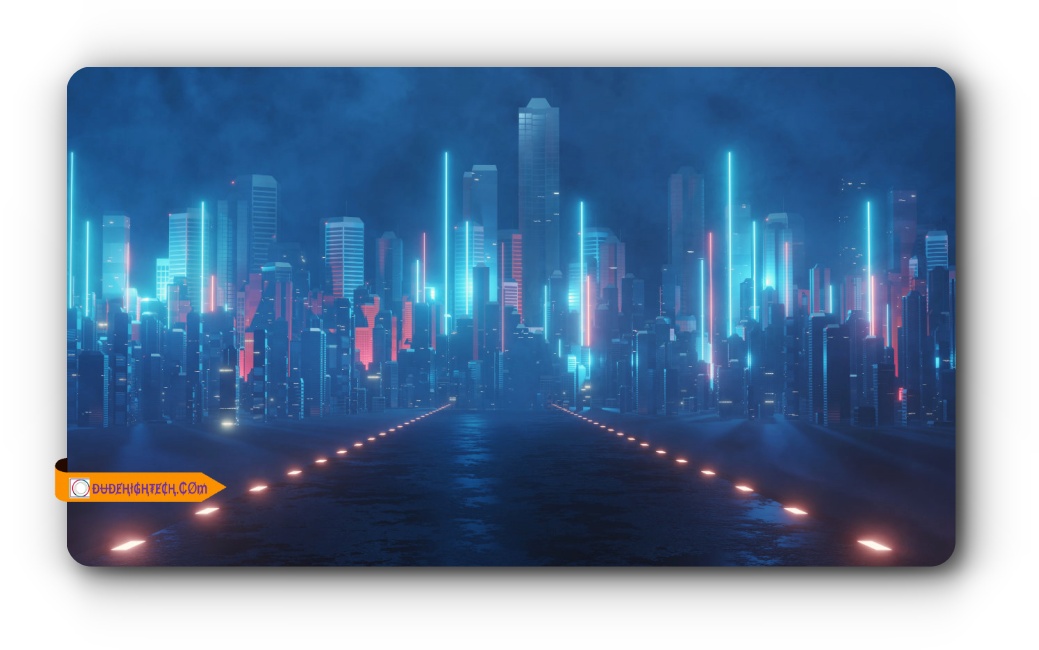 It’s the battle of the century! While the battle royale between Facebook and Google has been gaining steam recently, Facebook CEO Mark Zuckerberg has recently weighed in on what he thinks will be the defining platform of the 21st century—the Metaverse! To get caught up, here’s what we know so far , Zuckerberg Weighs In On The Metaverse Arms Race

Facebook is no stranger to the world of augmented reality. The social media giant has been investing in AR and VR for years, and now it looks like they’re ready to make their move into the metaverse. Mark Zuckerberg believes that Facebook will be one of the main players in the battle for control of this new digital landscape, going up against companies like Apple and Google.

Facebook is betting big on augmented reality. The social media giant is developing a new generation of AR glasses, and CEO Mark Zuckerberg believes that the metaverse–a shared, virtual space where people can interact with each other and digital content–will eventually replace the physical world as our primary way of interacting with each other.

Facebook’s new hardware products include the Oculus Quest 2, a standalone VR headset, and the Portal, a smart display for video calling and streaming media. The company is also working on AR glasses. A Facebook spokesperson told TechCrunch that Facebook believes that Meta and Apple will battle for the metaverse.

Why are other tech companies so interested in augmented reality?

Is AR really the future?

It’s no secret that Mark Zuckerberg is a big fan of augmented reality. He’s even said that he believes AR will eventually replace the smartphone as our primary computing device. But it turns out, not everyone agrees with him on this topic, and not just Apple CEO Tim Cook who sees no particular need for AR glasses or products at this time.

Which company will win the race to build out the metaverse?

Facebook’s Mark Zuckerberg believes that Apple and Google will battle it out to control the metaverse. The metaverse is a virtual world that people can visit and interact with just like the real world. Whoever controls the metaverse will have a lot of power and influence. Both Apple and Google are making big moves into augmented reality, which could help them be leaders in the coming years.

Facebook seems to be moving slowly towards augmented reality as well, but has been preoccupied with social media issues over the past few months.

What is a Virtual Reality?

A virtual reality is a computer-generated, three-dimensional environment that can be explored and interacted with by a person. This immersive experience is made possible by wearing a VR headset, which cuts off the outside world and replaces it with the artificial world of the game or simulation.

How VR Works – From Development to Consumption

The term Metaverse was first coined by Neal Stephenson in his 1992 science fiction novel Snow Crash. It refers to a shared virtual space where people can interact with each other and digital objects in a realistic way. Facebook’s Mark Zuckerberg believes that there will be two dominant players for the future of the metaverse: Apple and Google-owned company, Magic Leap.

Who Are VR’s Competitors?

In the world of virtual reality, there are a few major players vying for control of the Metaverse. These companies are Facebook, Apple, and Google. All three have been working on their own VR platforms and are in a race to be the first to achieve widespread adoption. Recently, Facebook announced it would no longer be supporting Oculus Rift. Zuckerberg believes that this was a wise decision because it would allow them to focus all of their resources on developing what he calls Oculus Home which will serve as the online virtual reality environment where users can meet up with friends and interact with other people through avatars and chat functions.

See also  How Computer Simulation is Used in Biological Research

Where Are Virtual Reality Technologies Now?

Right now, there are two major platforms for virtual reality: Facebook’s Oculus and HTC’s Vive. Both platforms are PC-based, meaning you need a pretty powerful computer to run them. But that’s changing. Oculus is working on a standalone headset called the Santa Cruz, and HTC is working on the Vive Focus. These headsets will be much more accessible, since you won’t need a high-end PC to use them.

When Can I Get My Hands on VR?

We’re still a ways off from the full-blown, accessible metaverse that Mark Zuckerberg envisions. But that doesn’t mean there isn’t already a battle brewing to control this emerging digital frontier. With all of these big players jockeying for position and actively trying to shape what VR and AR will become, it’s just a matter of time before someone dominates the field.

The future is coming sooner than you think—and if you want in on the ground floor, it’s time to start paying attention now.

What Does This Mean For Brands?

The arms race to control the metaverse is heating up, and it’s no surprise that two of the biggest tech giants are leading the charge. Zuckerberg believes that Apple is a worthy opponent, but he thinks that Facebook has the advantage when it comes to building an ecosystem. Apple makes great products, and we believe they’ll be very successful in this space, Zuckerberg said. It will be important for them to have services like ours at their disposal.